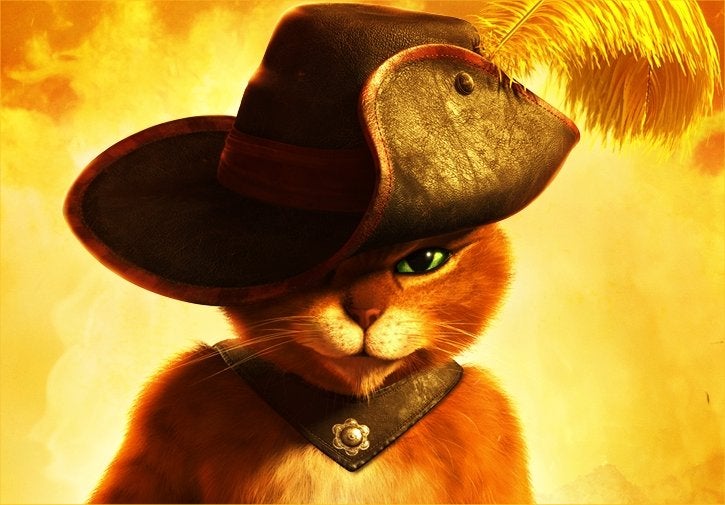 Antonio Banderas and Chris Miller (not the guy from The LEGO Movie but the one from the Shrek franchise) will reunite in 2018 for Puss in Boots 2: Nine Lives and 40 Thieves, according to Exhibitor Relations.

The popular theater-industry Twitter account is rarely wrong, and this story backs up comments made last month by Banderas and Guillermo del Toro that a new Puss in Boots was on the way.

No additional details yet, but expect DreamWorks to have something to say soon. Recently, the company's CEO suggested that they weren't yet done with the Shrek franchise, and star Mike Myers recently said he'd be amenable to returning to the role. Puss in Boots was released in 2011, just after the final Shrek film -- Shrek Forever After -- hit theaters the year before.