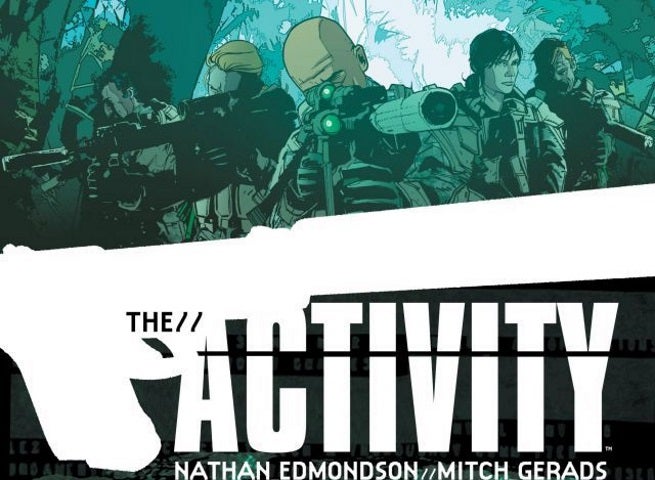 Black Hawk Down writer Ken Nolan will write a screenplay based on Nathan Edmondson and Mitch Gerads's Image Comics series The Activity.

The Activity tells the story of U.S. Government secret, advanced special operations unit, part of the Intelligence Support Activity. The group is equipped with the latest technology and authorized to use whatever means necessary to fix missions gone bad.

Nolan himself wrote the foreword to the third and latest trade paperback collection of the series. Note that Nolan writing a script doesn't mean that the film has been greenlit just yet. Once completed, the screenplay will have to be shopped around to see if studios are interested.