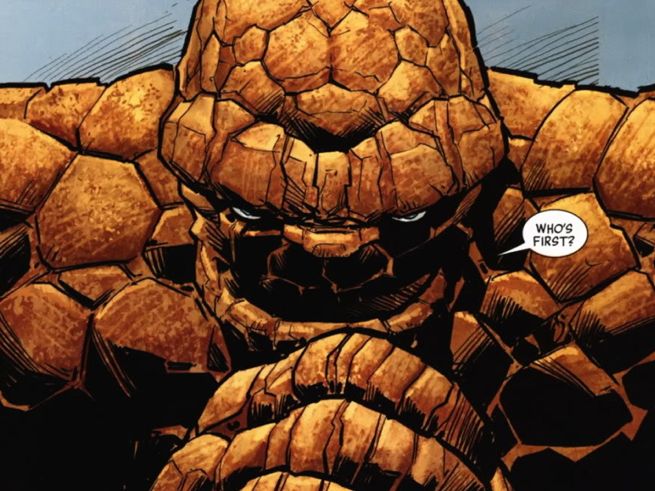 The image of The Thing is the same one that circulated around the time of 2014 San Diego Comic-Con. At the time, it was never confirmed or denied if the image was real or not, and FOX quickly had it removed from the Internet. However, it appears that Trank is now officially releasing the image to the world. We're embedding the image just in case FOX didn't give Trank permission to release it, they can talk to him about it.

Well, it's out. There's your first look at Ben. #FantasticFour pic.twitter.com/0xqHAtfn1l

Trank also confirmed that Fantastic Four had wrapped filming. Something that some of the Fantastic Four cast members had indicated earlier this month.

Fantastic Four is scheduled to be released in movie theaters on June 19, 2015.