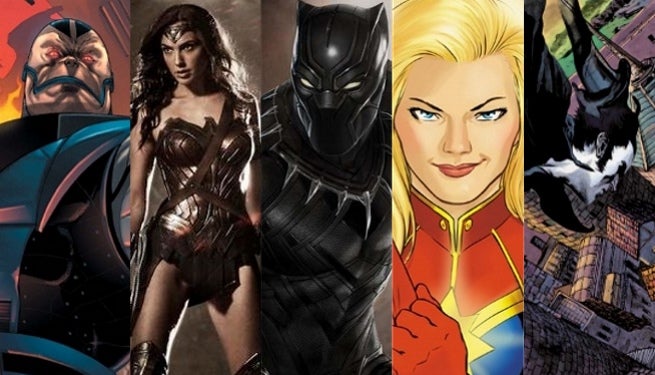 It's Thanksgiving day and we're reminding ourselves what we're thankful for over the past year. While entertainment like movies might seem hardly worth mention when you look back on all of the much more meaningful things you have to be thankful for in life, they still have a place in our hearts for their potential to inspire and evoke wonder.

This past year has been full of big announcements about what movies are coming in the next few years, so we thought we would take a moment to mention the five that we're most thankful for. 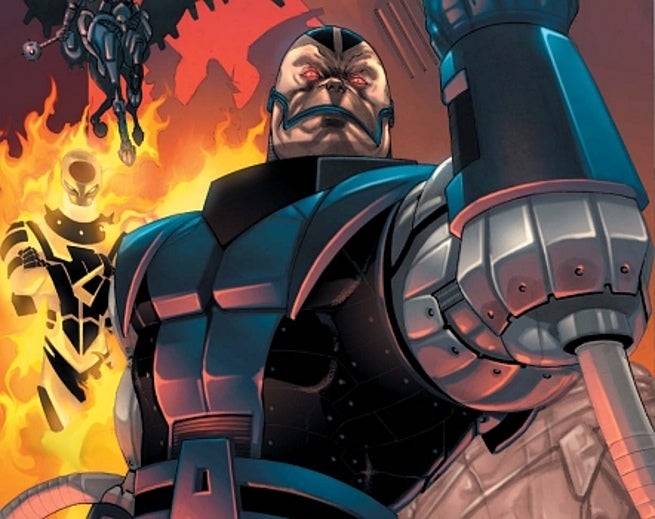 After X-Men: Days of Future Past, it's safe to say that X-Men movies are back. Things looked bad during the Ratner era, but Bryan Singer's return, and the presence of the original trilogy cast, helped elevate the franchise to new heights in its latest installment.

After Days of Future Past, we can't wait for X-Men: Apocalypse, a movie that will introduce one of the X-Men's most power foes, Apocalypse. On top of that, we'll see the reintroduction of fan favorite characters who were killed off or left behind in the franchise's Dark Age: Cyclops, Jean Grey, and Storm. The Apocalypse can't come soon enough. 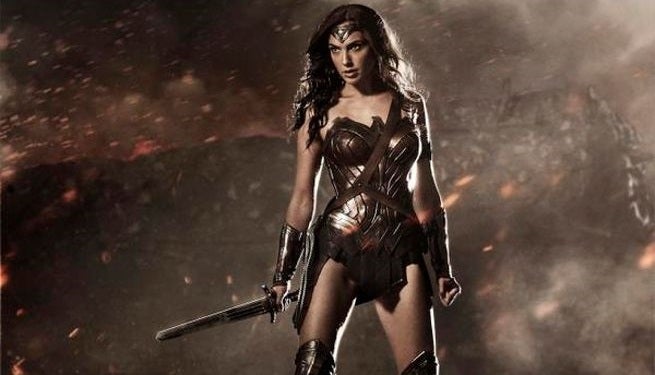 Honestly, I would not have expected Wonder Woman to have made this list a few years ago, but things have changed. Brian Azzarello and Cliff Chiang created renewed personal interest in the character, making a Wonder Woman movie something that seems more worth caring about.

That interest has spiked following the announcement earlier this week that Michelle MacLaren would direct the film. Having a woman's vision fuel the Wonder Woman movie is an inspired decision, and MacLaren certainly has the skillset for the job, having worked in fantasy on Game of Thrones and horror on The Walking Dead. 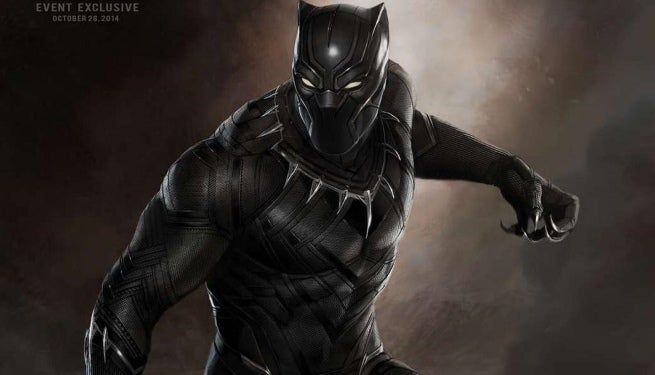 Diversity has been a controversial issue when it comes to superhero movies, but we're finally going to get to see some minority representation on the big screen, from both Marvel and DC.

Black Panther is something special though. T'Challa was the first black superhero in mainstream superhero comics, so to see him become a headliner in the Avengers franchise is a big deal. He's also a fantastic character, with a rich history and mythology, and is being played by a top notch actor in Chadwick Boseman. The character will debut in Captain America: Civil War, but we can't wait to see him take center stage in his own movie. 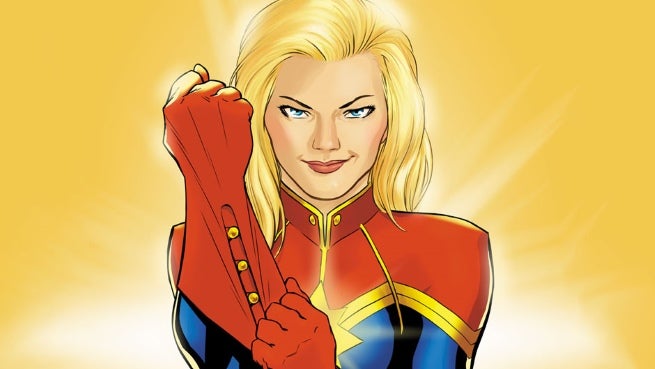 Wonder Woman might be the most iconic female superhero, but don't count Carol Danvers out. She's one of the most overlooked and underrated characters in Marvel's lineup, and it is great to see that she's getting her own film.

Carol's evolution over the years has been fascinating to follow, as she struggles to figure out her identity, going through different personas like Ms. Marvel, Warbird, and Binary. More recently, she's become what feels like the most fully formed version of her character as Captain Marvel, finally taking the mantle from the man she got her powers from. Now is the perfect time to bring her to the big screen.

This one is kind of a long shot, the one we're most hesitant about. It also isn't officially on anyone's schedule, but its been rumored long enough to believe that something is going on at the studio. The Sandman is a comic book masterpiece, and what makes it a masterpiece may also make it unfilmable, with creator Neil Gaiman himself saying in past interviews that he has no idea how to go about making the series work as a movie.

On the other hand, Joseph Gordon-Levitt seems to have a genuine passion for the property, and the explosion of multifilm franchises may mean that Warner Bros. will give the project the space it needs to succeed. We really want to see a great Sandman movie, we just don't know if it can be done. Put this one down for both "greatest potential for awesome" and "greatest potential for failure."