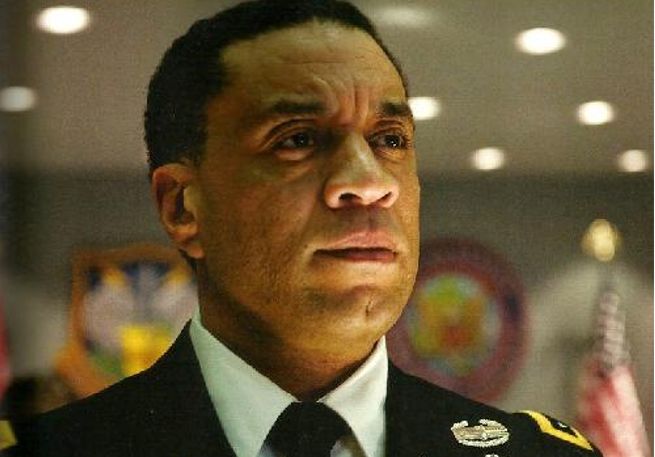 Well, according to Harry Lennix at least some of the rumors are true. In an interview with ScreenWeekTv, Lennix confirmed that he will be a part of Batman V. Superman: Dawn of Justice, and he has read the script.

"Well, I can tell you that it is…when you have these two characters going toe to toe if you will, head to head, but you also know that you've got to make it hopefully into something that can keep going, it presents a very interesting challenge to a writer," said Lennix. "And I can say that the script that I read is very good. I can't tell you much, because then you wouldn't want to see it. But I can say that it is very dramatic."

Lennix added, "And you can find out a lot more about it, then I'm able to say anything about, because we signed contracts, by going onto the Internet. Because a lot of the fans have more information about it than I have, and I can say that some of it seems to be informed. I don't know where they got the information, but it is a great script. And I think that people will not be disappointed. And I can say that I'm looking forward to working with Ben Affleck again. I've worked with him before, did a movie called State of Play with him, met him, very nice man. And I know that Henry is going to do a bang-up job. This sequel will not disappoint in any way."

Harry Lennix Confirms Some Of The Batman V. Superman Rumors Are True