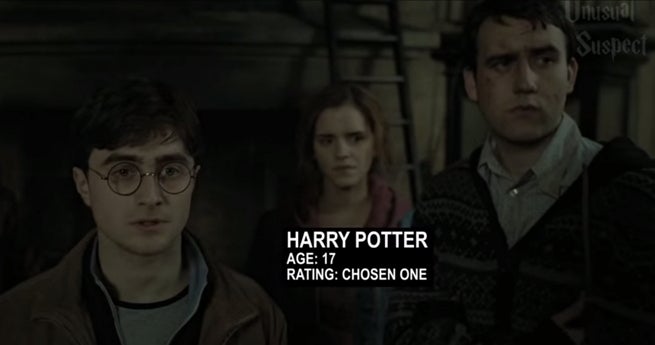 The Harry Potter series of films, adapting J.K. Rowling's beloved fantasy series, are generally well regarded by fans and critics alike. But have you wondered if they could be a little more awesome?

The good people at The Unusual Suspect YouTube channel did. They've taken footage from the Harry Potter series and edited it and added visual effects in the style of Scott Pilgrim vs. The World to give us an example of what a Harry Potter film directed by the ever-popular Edgar Wright might have looked like.

Check out the mashup below (via io9).

Harry Potter's "Wizarding World" is currently fallowing, though fans can visit it via Universal Studios. Rowling is currently working on the script for the spinoff film Fantastic Beasts and Where to Find Them.

Wright had been working on Marvel's Ant-Man film, but parted ways with the project due to creative differences.