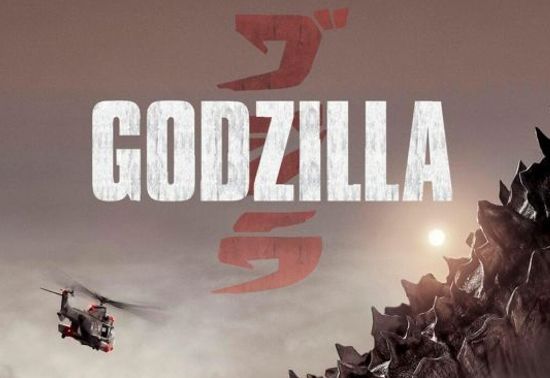 The new Godzilla reboot movie doesn't come to theaters for another couple of months, but you can hear Godzilla roar right now. Warner Bros. and Legendary Pictures have uploaded Godzilla's mighty roar from the new film to SoundCloud, so you can get an advanced listen and hear what the King of Monsters sounds like. In Godzilla, the radioactive monster returns to wreak havoc on mankind. The film is directed by Gareth Edwards and will star Elizabeth Olsen, Bryan Cranston, Aaron Taylor-Johnson, Juliette Binoche, Ken Watanabe and David Strathairn. Godzilla comes to theaters May 16.