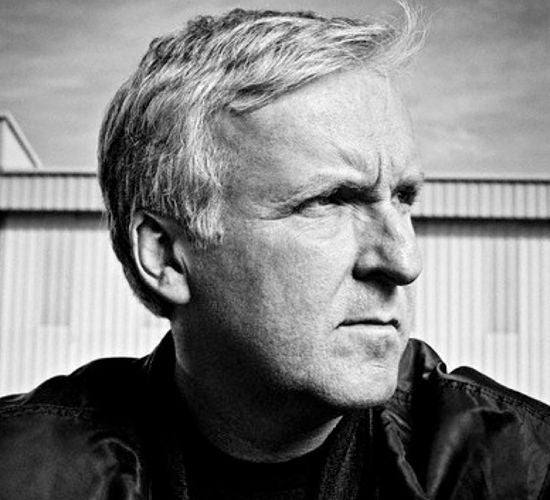 During his Reddit AMA on Saturday, Avatar director James Cameron was asked what his favorite film was that he's seen this year. While Cameron professed to not having seen many films that captured his attention this year, he did offer up some praise for a certain superhero movie. "This year, 2014, I haven't seen that much that inspired me yet. My favorite film of last year, hands down, was Gravity, and I was hoping it would win best picture, but certainly happy that my friend Alfonso Cuaron won best director," said Cameron. "I did think that this new Captain America was an interesting film for its genre, in that it tackled this idea of digital surveillance and the kind of dark side of our hyperconnected society." Captain America: The Winter Soldier is currently in its second weekend of release in U.S. theaters.