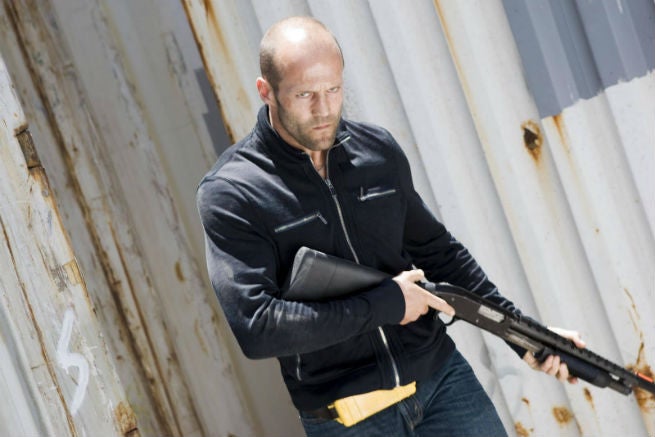 During an interview in support of his new movie Spy, The Transporter star Jason Statham said that he has "no ambition" to do "modern" action films like Marvel Studios', which he claims take the skill and craft out of action filmmaking.

The actor, recently reported to be in talks for the role of Bullseye in Daredevil's second season, name-dropped Marvel particularly before launching into a critique of effects-heavy action blockbusters.

You can see the interview below.

Spy opens this weekend. Statham is reported to be deep in talks for Bullseye -- a role that would have to be cast in the next few months in order to start shooting in time for its 2016 release.

Jason Statham Says Anybody Could Do A Marvel Movie