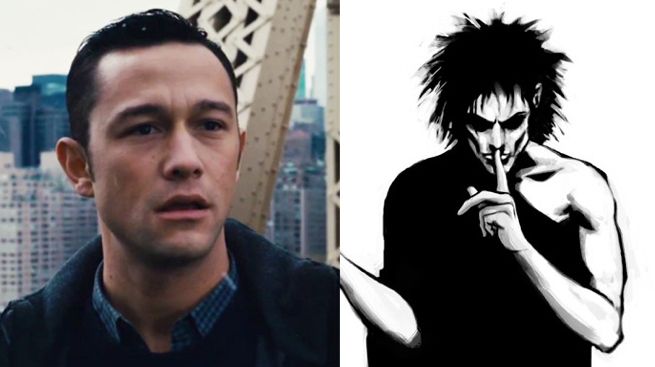 During a Reddit "Ask Me Anything" interview with fans today, The Dark Knight Rises star Joseph Gordon-Levitt shared an update on the Sandman adaptation on which he's serving as a producer and is generally expected to star.

"Been doing a lot of work with David Goyer and Jack Thorne, working on the screenplay," the star said when asked for an update on the project. "We've been doing our meetings at the DC office, which is a frickin rad place to work. Also just had a great conversation last week with David and Mr. Gaiman. Neil has been extremely big hearted with me, and he's the one I want to please most."