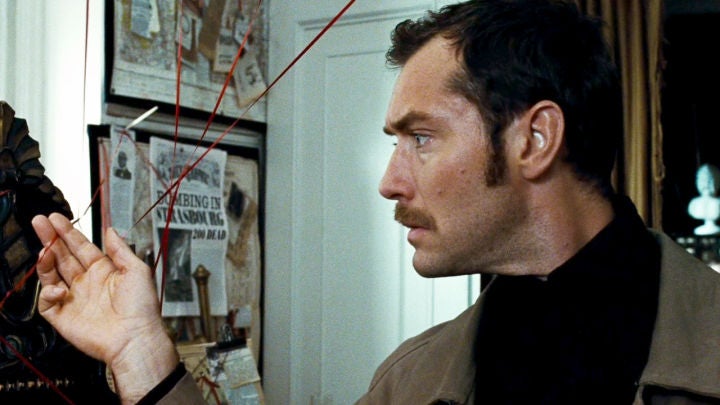 Jude Law is in negotiations to play the villain of Guy Ritchie's Knight's of the Round Table movie, according to Variety.

Idris Elba was previous attached to play Arthur's mentor, but has since dropped out of the role. The mentor role is now the last major role still in need of casting for the new Warner Bros. franchise.

Law and Ritchie have a history of working together, with Law playing Dr. John Watson in Ritche's Sherlock Holmes films.

Jude Law Rumored For Guy Ritchie's Knights Of The Round Table