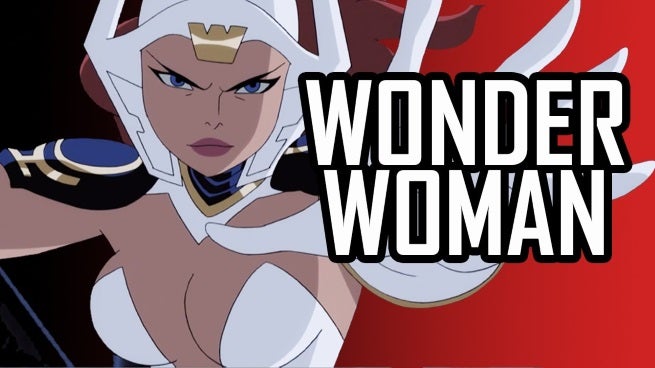 Machinima has released the third episode of Justice League: Gods and Monsters Chronicles. The new episode focuses on this dark DC Universe's version of Wonder Woman.

Set in an alternate universe where Wonder Woman is actually the New God Bekka, the warrior goddess must take on a horde of Kobra soldiers to save her friend with benefits, Steve Trevor.

Justice League: Gods and Monsters Chronicles is a series of shorts meant to introduce the alternate universe versions of DC Comics' Trinity. The first featured the vampire Batman, and the second featured Superman, son of Zod.

The Justice League: Gods and Monsters animated feature film will release on DVD and Blu-ray on July 28.