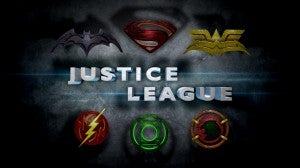 Since we were just talking about the emblem on General Zod's chest in Zack Snyder's upcoming Man of Steel, it seemed a good time to share a link to the work of Dave Jones, the graphic designer who created the Faora logo we shared a couple of days ago. UPDATE: Jones shared on our Facebook page that he's still working on at least an Aquaman logo (now inserted below), so if your favorite character doesn't appear here, feel free to comment and he may respond! Jones told us at the time that he was working on a larger project to translate a number of the Justice League's logos to Man of Steel-style art, with the idea that if Man of Steel really were to kick off a DC Universe and they were to use its visual style as the bible for how the films would look going forward, what would that look like? Today, he e-mailed to alert us that he was finished and the end result is pretty cool; you can see the logos beneath, along with a brief description from Jones as to what went into his thinking when designing the images. You can click on the images for a full-resolution version or check them all out on Imgur.

These Justice League logos are inspired by the "Man of Steel" movie. The Superman (Man of Steel) logo is my best attempt at replicating the movie's poster featuring the stylized logo. The Batman (Caped Crusader) logo has three separate bat images on different depth layers. I intentionally did not use the Dark Knight logo for this one. The Wonder Woman (Amazon Princess) logo is a combination of the classic design with the New 52 style. The Flash (Scarlet Speedster) logo includes glowing elements and speed lines. The Green Lantern (Emerald Guardian) logo also includes several glowing inner layers. The Hawkman (Winged Warrior) logo has yellow straps connecting the outer ring to represent his chest emblem. 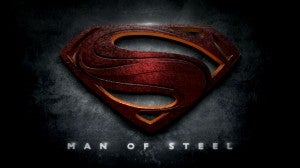 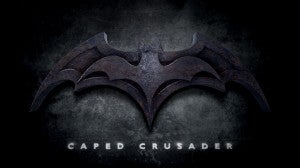 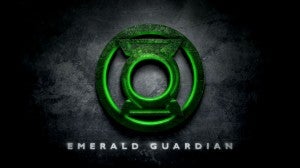 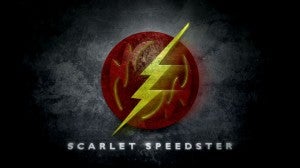 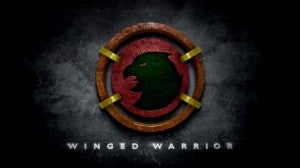 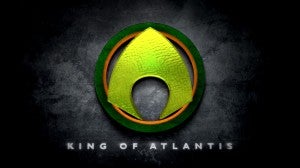 Justice League Movie Logos In the Style of Man of Steel