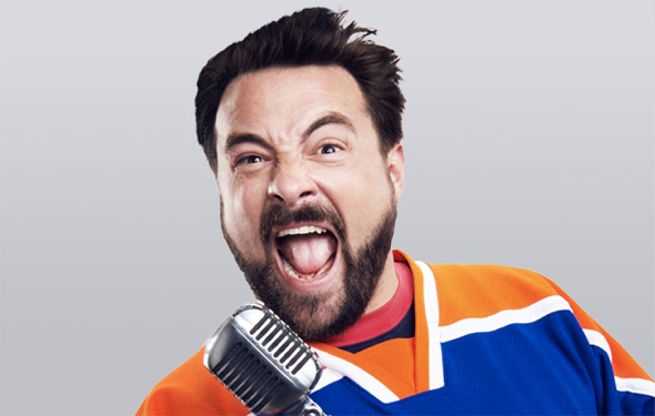 Remember when ComicBook.com was first to report on Kevin Smith claiming during one of his Hollywood Babble-On podcasts that Batman V. Superman: Dawn of Justice was the beginning of a massive Justice League story?

"But look, they're obviously beginning something, and there's a stretch of these flick," said Smith. "And so this is the beginning of the Justice League, as we all suspected as they were announcing that cast. We were like, 'This is the beginning of a Justice League movie.' From what I understand now, it's no longer like, 'This is Superman 2.' They're not doing these things. They're doing like, 'Here's Man of Steel. Here's Batman/Superman: Dawn of Justice.' The next one is not like a sequel to one of the characters. They're just going to keep building their universe for about five or six movies."

"But all of them…it's supposed to tell one massive story, which is all Justice League oriented," added Smith.

A lot of people thought that maybe Smith was just speculating on what he thought was going to happen, but the list that Nikki Finke recently revealed of Warner Bros. movies featuring DC Entertainment characters matches up pretty well with what Smith suggested.

In a new Hollywood Babble-on podcast released today, Ralph Garman brought up to Kevin Smith that Nikki Finke claimed to have the layout for all the new DC Comics movies for the next ten to fifteen years, and Smith responded that he did as well.

"I'm not allowed to say, but they showed me. Remember, I talked about a little bit about it. I talked a couple shows back about like this universe that they are building."

When Garman said that he didn't realize Smith actually knew what movie was coming out in 2018, Smith responded, "I looked at your list, though, and I was like, 'Yeah, that's what I heard. That's what I was told.'"

When Garman called out the Flash & Green Lantern movie in specific, Smith added, "All of it's good. I'm just so delighted that we're going to see that. The Sandman movie is more like, 'I'm happy to see it, but it's a little bit outside of the hero movies. But I'm happy to see that, too.'"