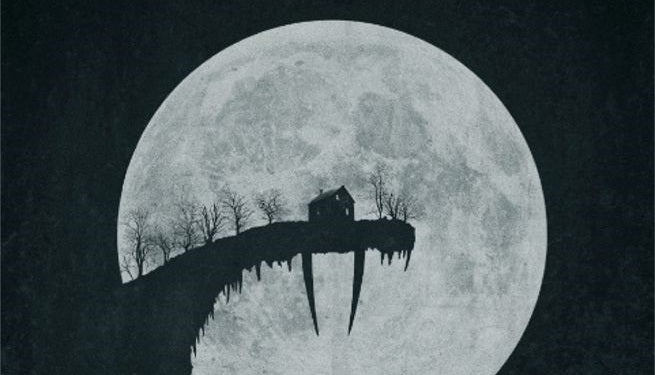 Kevin Smith is getting into character to plug his upcoming film, Tusk.

Smith tweeted a photo of himself with the theater standees for the film, which feature a head slot so that fans can see their head on walrus's body.

I am the walrus! @tuskthemovie standees are in theaters now! Send me YOUR #WalrusYes pics! pic.twitter.com/cqYoa3T6Q7

In Tusk, a man is captured by a maniac and tortured, physically and mentally, into becoming a walrus.