Pretty cool story today on "The Avengers" film front.  Lego released their version of the recent movie poster for the film.  It's an exact copy of the original, except, well--see for yourself: 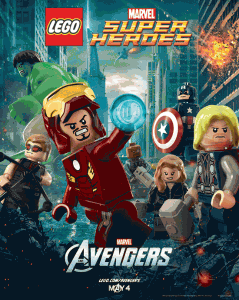 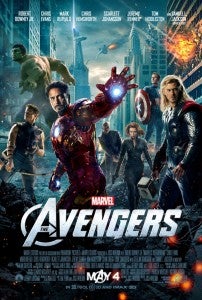 Now that is VERY cool. Great marketing with some humor mixed in as well. And Lego announced that they're going to give away TWO MILLION of those posters on opening day at the theaters. "The Avengers" is directed by Joss Whedon and stars Robert Downey Jr., Chris Hemsworth, Chris Evans, Scarlett Johansson, Mark Ruffalo, Jeremy Renner and Samuel L. Jackson. It opens May 4th in a theater near you.

Lego Releases Avengers Poster, To Give Away 2 Million Copies