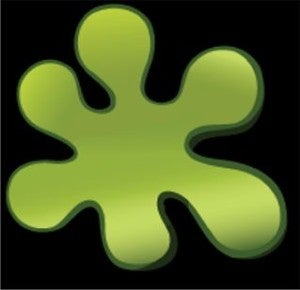 We've talked a lot the last few days about the disparity between Man of Steel's incredible word-of-mouth, its strong audience appeal and the fairly mediocre rating it scores among critics on the popular review-aggregation site Rotten Tomatoes. Apparently nobody was caught more off-guard by that last part than Rotten Tomatoes Senior Editor Gray Drake, who appeared on Fox Business News and called the Superman reboot "definitely the film to see, because finally Superman is back and he's going to do big business." Asked why the freshness scale score was so low for that film, Drake admitted, "As much as I love and respect our critics at Rotten Tomatoes, I've got to say I am shocked. Listen, the movie's not perfect but...I just cannot fathom it. It was a good movie, you guys."

Watch the latest video at video.foxbusiness.com