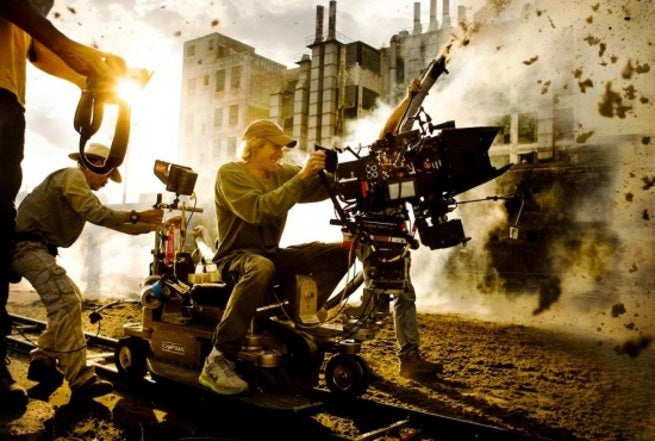 Speaking to USA Today, Transformers director Michael Bay has once again said that Transformers: Age of Extinction will be the last installment of the franchise that he directs.

"There's kind of a new chapter, a new direction in movies I want to make," says Bay. "I have a lot of stories to tell. And it's about flexing new muscles."

Early last year, Bay said much the same, implying that the fourth film would take the franchise in a new direction for a new trilogy, but that he wouldn't be sticking around to see the whole thing through.

Of course, given how much money Age of Extinction has made - more than $1 billion worldwide - Paramount may go out of their way to try to change Bay's mind.