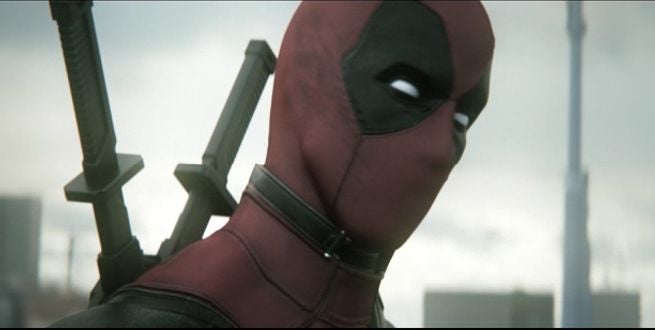 Last week, following the leak of test footage from the still unmade Deadpool movie, the film's writer, Rhett Reese, started a Twitter campaign to show Twentieth Century Fox just how much money they're leaving on the table by not making a Deadpool movie.

Reese made the following tweet and encouraged Deadpool fans to break the Internet by rewteeting it if they would buy a ticket to to see Deadpool in theaters:

Team Pool needs your official 'vote' of support. Let's break the internet. RETWEET if you would buy a ticket to the DEADPOOL MOVIE.

So far the tweet has been retweeted over 46,000 times. Impressive, but hardly breaking the Internet.

If you're a Deadpool fan and want to see the character on the big screen, you should probably keep spreading the word. A movie studio isn't going to notice a Twitter campaign until it hits at least 50,000 retweets, more likely 100,000.

Over 46,000 Fans Want To Buy A Ticket To A Deadpool Movie