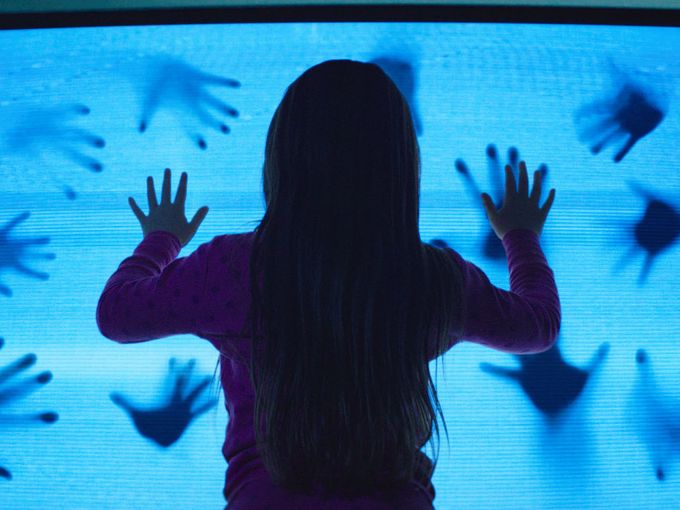 Cross into a world of mind-bending horror. Watch the new #Poltergeist trailer now, only on @iTunesTrailers. https://t.co/sVM8rHWrWr

"The 10-year-old boy is really the protagonist this time," Rockwell said in a recent interview. "JoBeth Williams was the protagonist for the most part in the first one and now the kid, it's really through his point-of-view. So it's more of a kids' movie so I don't know if it's gonna be like rated-R scary."

"It's not like Conjuring type of scary," he clarified. "You know, it's a different kind of movie. It's more of an adventure. It's essentially a child abduction film when you come down to it. I mean, the original Poltergeist is too."

Poltergeist will be in theaters July 24.