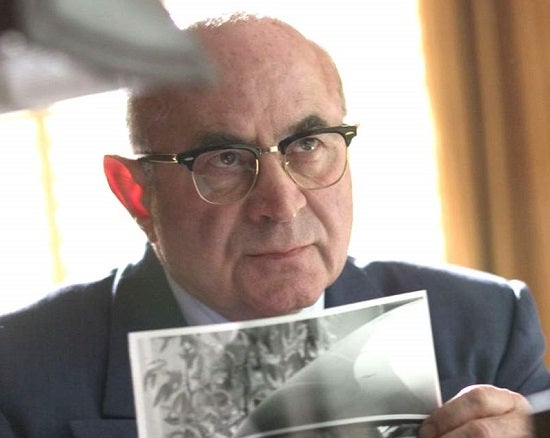 Beloved character actor Bob Hoskins has passed away, BBC News reports. Hoskins passed away after contracting pneumonia. He was 71. Hoskins, whose credits include Who Framed Roger Rabbit? and Mona Lisa (for which he won a BAFTA), starred in a surprising number of genre films during his long career. Before his final-ever film, Snow White and the Huntsman, Hoskins appeared in movies like Hook, Son of the Mask and Super Mario Bros. He also had memorable roles in films like Pink Floyd's The Wall and Terry Gilliam's cult classic Brazil. In 2006, the actor played Eddie Mannix in Hollywoodland, the film which starred future Batman Ben Affleck as George Reeves, the actor who played Clark Kent and Superman in the 1950s TV series The Adventures of Superman. The film also starred future Man of Steel and Batman vs. Superman star Diane Lane. Hoskins retired from acting in 2012 after being diagnosed with Parkinson's Disease.