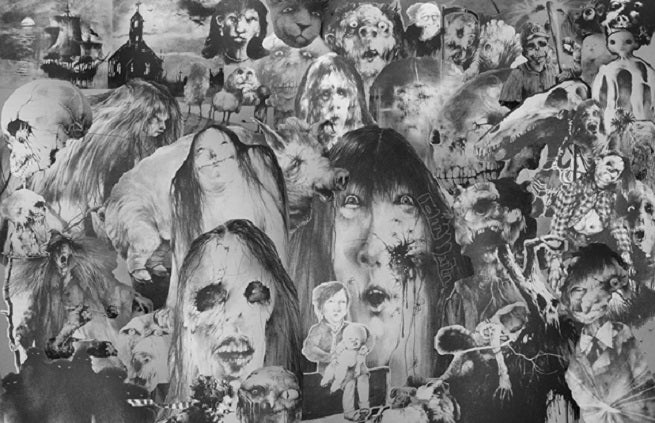 August is a BAFTA-nominated writer whose credits include Tim Burton's Big Fish and Frankenweenie and Doug Liman's Go. Alvin Schwartz penned the books, three of which have been in print since the '80s in various editions.

The collection of folk tales and urban legends is recognizable for its grotesque illustrations by Stephen Gammell.

August is a significant change of pace from a previous iteration of the production, in that it seems to be geared more at adapting the source material into an eerie but not necessarily horrific narrative. Previously, Saw's Marcus Dunstan and Patrick Melton had been attached to write.