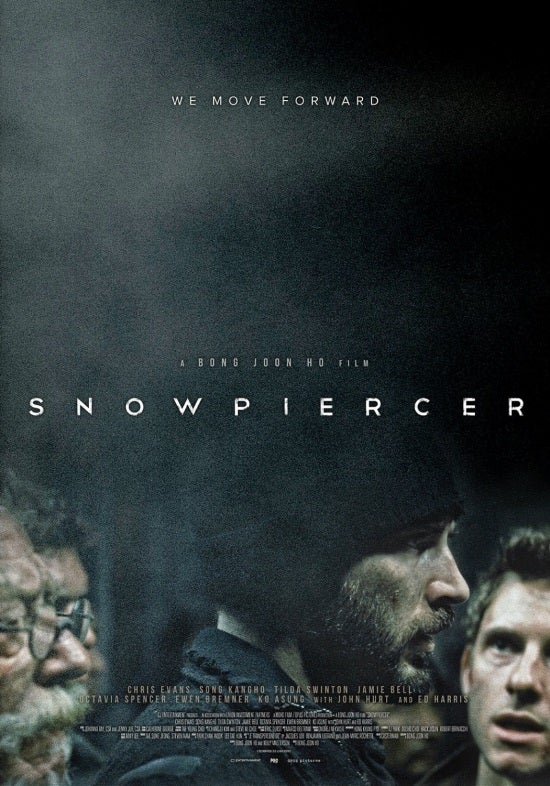 After finally settling a long dispute between director Bong Joon-Ho and distributor The Weinstein Company, a US release date for Snowpiercer has finally be set. According to BoxOffcieMojo, the film will see a limited release on June 27, 2014. The limited release was the trade-off for releasing Bong's full length cut of the film, rather than shaving off 20 minutes like the Weinstein Company wanted. According to IndieWire, the film will also see a video-on-demand release via The Weinstein Company's VOD arm, Radius, making the film a little easier for interested parties to find. Its theatrical release will likely be overshadowed by that of Transformers: Age of Extinction, releasing on the same day. Snowpiercer is a South Korean film based on the French graphic novel La Transperceneige, by Jacques Lob and Benjamin Legrand. In Snowpiercer, in a future where a failed global-warming experiment kills off most life on the planet, a class system evolves aboard the Snowpiercer, a train that travels around the globe via a perpetual-motion engine. The film is the English language debut for Bong, who also directed The Host. The film stars Captain America's Chris Evans, as well as Song Kang-ho, Go Ah-sung, Jamie Bell (who will play The Thing in the new Fantastic Four film), Ewen Bremner, John Hurt, Tilda Swinton, Octavia Spencer, and Ed Harris.