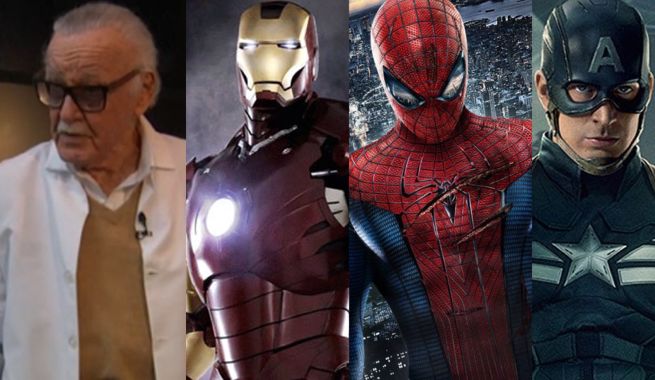 In an exclusive interview with Stan Lee at today's Gillette event, Comicbook.com asked Lee if Spider-Man coming home to the Marvel Cinematic Universe made him happy.

"Of course, the more we can get them all together like the Avengers, it's fun," answered Lee. "And the public, they love those kinds of movies. And so do I."

When we asked if he would have liked to have seen them keep Andrew Garfield as Spider-Man, Lee replied, "I don't know if I'm easy to please. Andrew Garfield did a great job."

Lee also added that he thought Tobey Maguire did a wonderful job as well, before joking, "Maybe it's an easy role to play. I don't know. Maybe I ought to try out for it. Maybe I could be Uncle Ben."