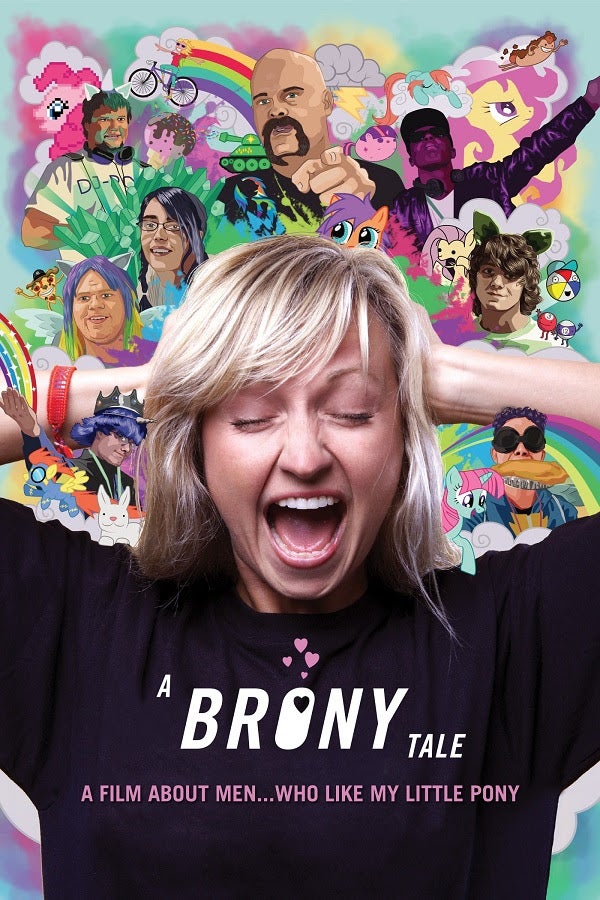 Spurlock produced the film, which will be available in theaters and on VOD services in July from director Brent Hodge.

The documentary follows My Little Pony cast members and fans to a "Brony" convention and attempts to view the subculture through the lens of a heavily-gendered society and hopes to challenge preconceptions about the Bronies themselves on the part of its audience.