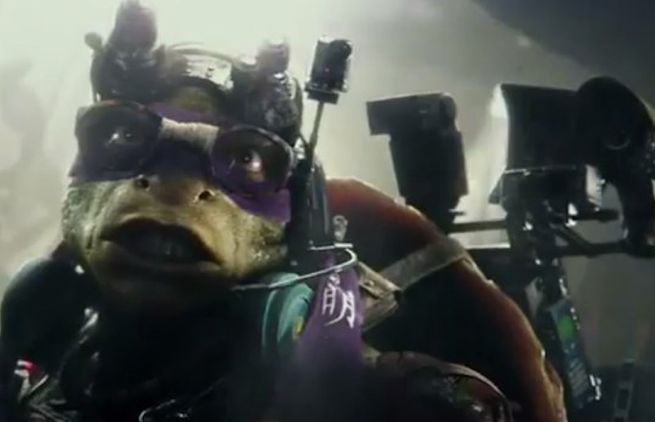 Despite garnering negative reviews from the critics, Teenage Mutant Ninja Turtles seems to be on its way to exceeding initial box office expectations. Teenage Mutant Turtles had a strong opening Thursday night of $4.6 million.

If the box office trend for Friday continues into Saturday and Sunday, then Teenage Mutant Ninja Trutles should easily win its opening weekend box office. Guardians of the Galaxy finished second at the Friday box office with $12.3 million, and the film is projected to finish with up to a $45 million second weekend.