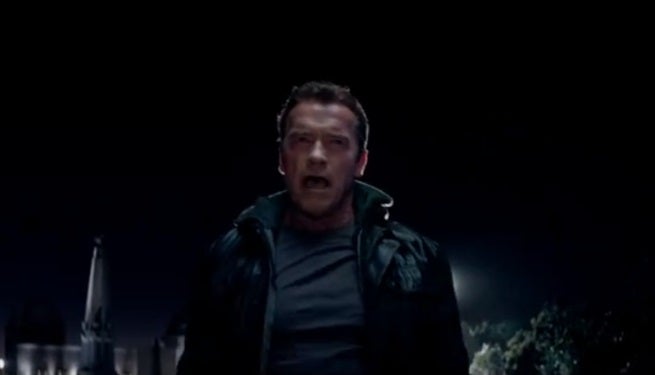 The trailer for Terminator Genisys has been released online.