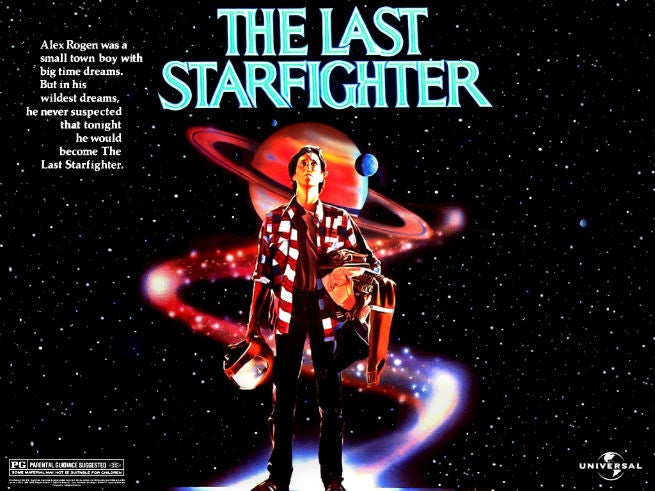 A lot has changed in Hollywood since the release of The Last Starfighter in 1984, but little more than the way movies are marketed and promoted.

Even beyond the then-alien idea of viral and guerilla marketing, which many mainstream theatrical releases rely upon heavily, there's the fact that movie trailers themselves are very different.

Here's the trailer for The Last Starfighter:

...And now, a fan has recut film footage into the kind of trailer that you'd see if the movie were being marketed now.

You can check it out below, along with commentary from the creator of the trailer.

The Last Starfighter is one of my favorite sci-fi movies. I watched it again the other day and had the urge to cut together a more modern/updated trailer for it. If you haven't seen it, and are a fan of sci-fi, definitely check it out!

The Last Starfighter Done As A Modern Trailer