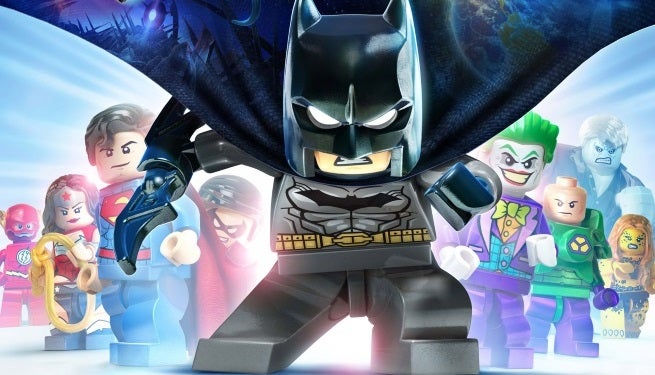 Appearing at the Annie Awards red carpet and ahead of the Oscars, The Hollywood Reporter met with The LEGO Movie directors Phil Lord and Chris Miller, as well as editor Chris McKay, who will direct the LEGO Batman spinoff film.

"We looked at Batmobiles this morning," said McKay. "We went to Warner Bros. and opened up all the Batmobiles; we took photos of the interiors and the exteriors, as well as of the costumes and artwork. It was amazing. It was the best trip."

Miller and Lord joked that they'll get to try on the suits next, and that they hope to try the George Clooney/Joel Schmacher Batsuit with the nipples from Batman & Robin.