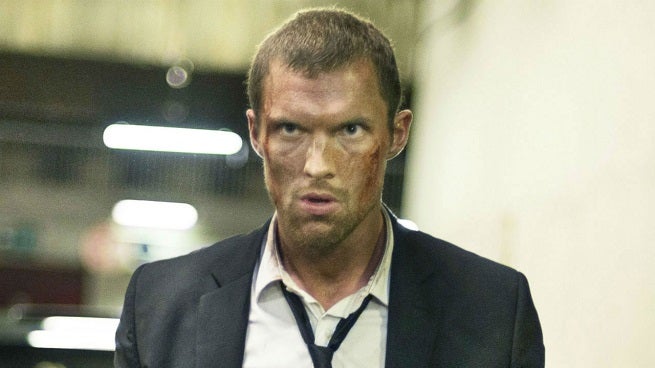 The first film in a planned trilogy, a delay might actually speak to enthusiasm for the film on the part of EuropaCorp, who are distributing it, since it now makes it a summer release rather than early Spring (it was originally set for a March 6 release).

The film stars Ed Skrein as Frank Martin, the role made famous by Jason Statham. It will now open against Pixar's Inside Out and Fox's Paper Towns.