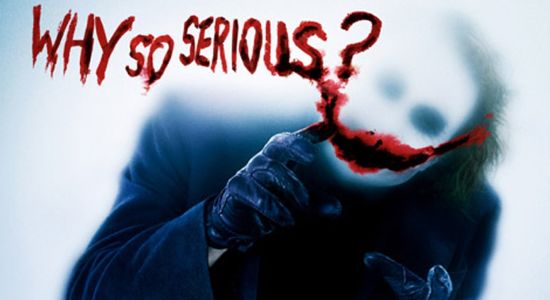 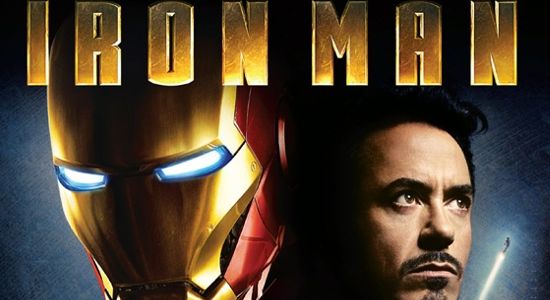 – The crowd at the San Diego Comic Con cheered when they saw the footage, and for good reason. Robert Downey, Jr. nailed his performance as Tony Stark, and Jon Favreau delivered a funny, fast-paced, and visually stunning Iron Man. Iron Man validated Marvel Studios as a force to be reckoned with in the industry. 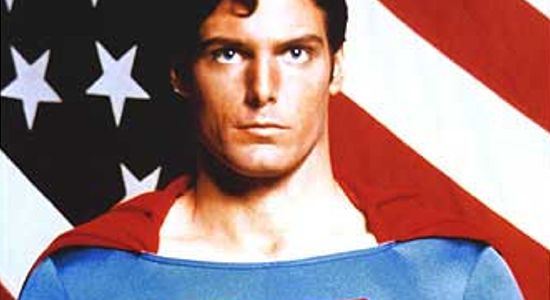 – We're talking about the classic 1978 version not the remake. Sure, the special effects might seem dated now, but back then, it made moviegoers believe a man could fly. For many, Christopher Reeve will always be Superman. If not for Superman, we might not have all the comic book movies we have today. 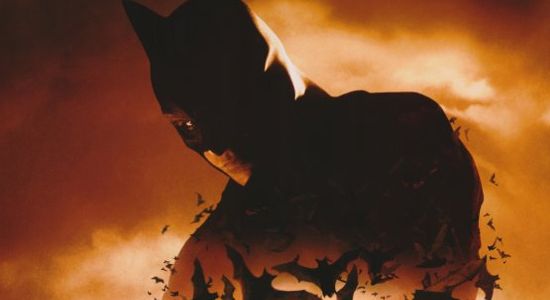 – With Batman Begins, Christopher Nolan breathed new life into a Batman franchise that everyone thought George Clooney had killed. Christian Bale proved to be the perfect Batman, and Christopher Nolan delivered the Batman movie that comic book fans had always dreamed about. 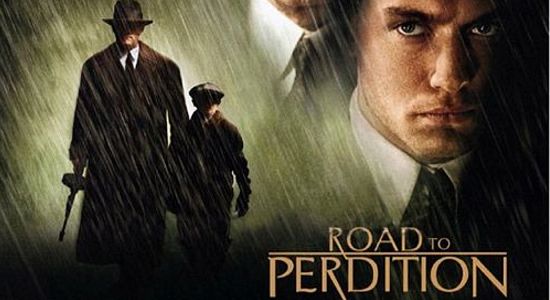 – The best comic book movie ever made without a superhero in it. Tom Hanks, Paul Newman, multiple Academy Award nominations, and an Oscar for Best Cinematography. Both violent and heartfelt, the Road to Perdition was a classic based on a Max Allan Collins graphic novel. 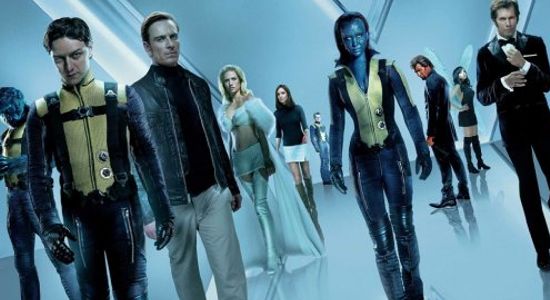 – Who would have thought that a movie that many had low expectations about would prove to be the best X-Men movie ever? Even though some were upset by the liberties the film took in re-writing X-men history, X-Men: First Class proved to be a riveting period piece. 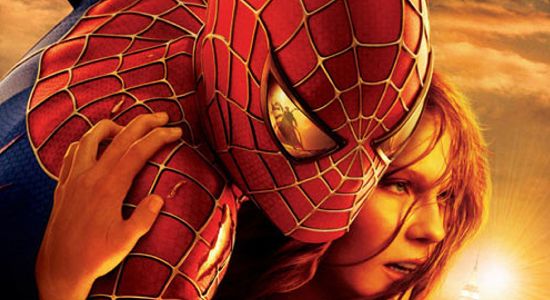 – The first Spider-Man movie with Tobey Maguire was a worthy start to the Spider-Man film franchise, but things really got hopping with the sequel. From beginning to end, Spider_man 2 is one of the most solid and enjoyable comic book movies of all. 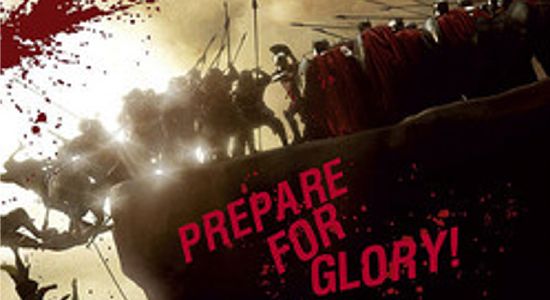 – Like the first Superman movie, 300 broke new ground in the art of filmmaking. Never before had a comic book movie so breathtakingly adapted print pages to the big screen. There was never a dull moment in 300, as the action was non-stop excitement.

– Before there was first class, X2 was the comic book movie by which all other superhero team movies would be judged. Bryan Singer did an incredible job integrating multiple characters into a thrilling and intelligent movie. 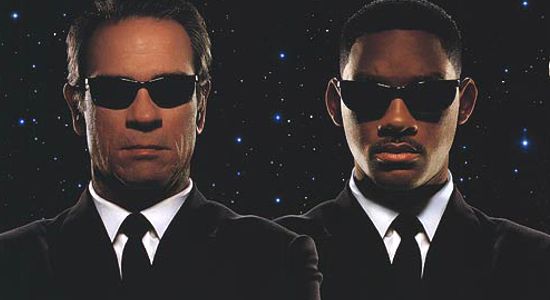 – It was difficult picking #10 because there many worthy choices for this spot. We ultimately went with a fun movie that was a huge box office hit. The casting of Tommy Lee Jones with Will Smith is what helped solidify this comic book movie as an entertaining ride. Do you agree or disagree with our picks? There are certainly quite a few other really good comic book movies, so it wasn't easy to narrow things down to a top 10.  Discuss in the comments below which ones we should have left off the list and which ones we should have included instead.