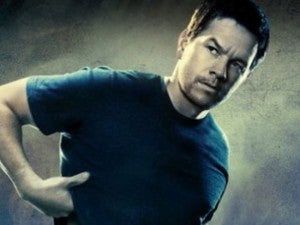 Earlier today Twitch reported that director Michael Bay was in the early stages of talking to Mark Wahlberg about a starring role in Transformers 4. As is often the case when it comes to anything Transformers related, the rumor spread around the Internet like wildfire. While a lot of studios and directors have policies against commenting on rumors one way or the other, Michael Bay wasted no time setting the record straight. On his website, Michael Bay posted, "The Mark Wahlberg T4 rumor is just a rumor. Mark and I are talking about another film project." Even though the Mark Wahlberg rumor turned out to be false, we can't help to wonder if it might not be a good idea. Wahlberg has a string of recent hits, and he has shown the ability to be an action star and have a sense of humor, which would probably work well with the Transformers franchise. Also, we can't help but to speculate what project Michael Bay really is talking to Mark Wahlberg about. Could it be the upcoming Ninja Turtles, which Michael Bay is producing? Mark Wahlberg as Leonardo? If it turns out to be true, you read it here first.