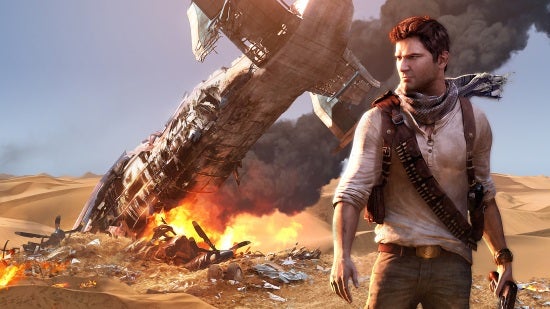 is reporting that Seth Gordon is in negotiations with Sony Pictures to direct the Uncharted movie. The film is a live-action adaptation of Naughty Dog's video game series that follows the adventures of treasure hunter Nathan Drake. Seth Gordon is the director Horrible Bosses and Identity Thief, but was originally known for his documentary The King of Kong, where he documented the rivalry between two world-class Donkey Kong players. The current working script for the film was written by David Guggenheim, writer of Safe House. Previous filmmakers associated with the project include David O. Russell, director of the Oscar nominated American Hustle. The film will be an adaptation of the first game in the series, Uncharted: Drake's Fortune, in which Nathan Drake and his companions attempt to find the lost city of El Dorado. The role of Nathan Drake has still not been cast. The PlayStation exclusive series was affectionately thought of as the Indiana Jones of video games, so fans of big adventure films should be keeping an eye on this one.

Uncharted Movie To Be Directed By Seth Gordon