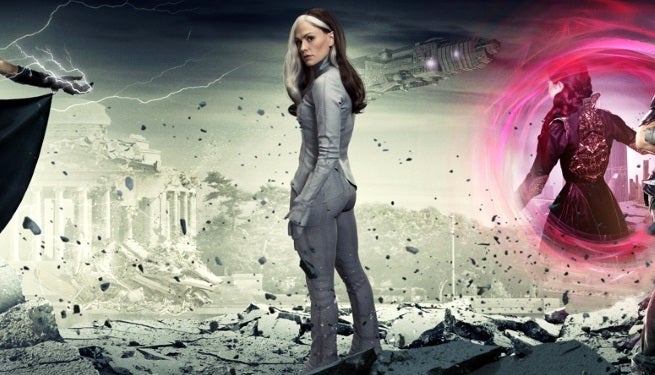 The Rogue Extended Cut of X-Men: Days of Future Past will add 11 minutes and 11 seconds to the film's runtime.

The new cut restores the Rogue-centric action sequence that was cut from the film's theatrical relese in order to keep the story more focused. The scene is said to involve Magneto (Ian McKellen) and Iceman (Shawn Ashmore) mounting a rescue mission to free Rogue (Anna Paquin) from the Sentinel-controlled mutant prison camps.

In the theatrical cut, Paquin's Rogue only appeared as a cameo in the flash-forward scene, along with several of her original trilogy co-stars, after the film's central conflict was resolved.

The Rogue Extended Cut of X-Men: Days of Future Past is expected to be released in the summer of 2015.