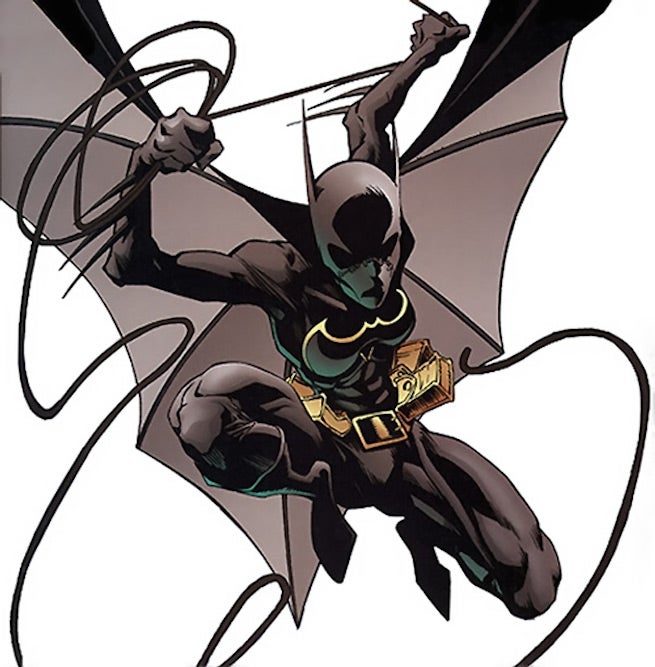 History has repeatedly illustrated that when the right creator or creative team is paired with the right character or project, something truly magical can take place.

A storyteller with a unique perspective, a different take, better character insight can result in new life being given to a shelved character, and before anyone realizes it, said character can become a cultural phenomenon or at the very least deserving of a cinematic adaptation.

The following heroes are examples of this and deserve a feature film like yesterday. 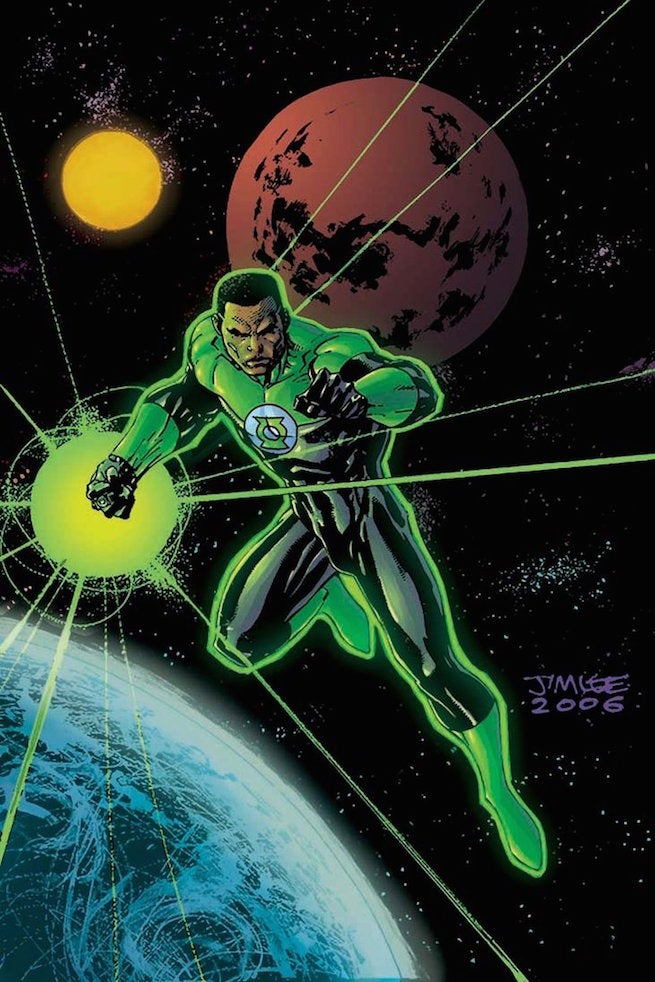 John Stewart- If there was one thing (among many) that can be said about the legacy of DC Animation legends Bruce Timm and the late Dwayne McDuffie, it's that by the end of Justice League Unlimited, John Stewart was established as the Green Lantern.

He wasn't the replacement, the consolation prize, the substitute, the B-team but a champion in his own right and definitely one who is worthy to stand with the other heroes of the Justice League.

An architect and a marine veteran, the Detroit native was a self-made man long before he joined the Green Lantern Corps. His direct and no nonsense demeanor made him a hit with many fans.

With the DC Cinematic Universe set to bring both Justice League and Green Lantern to the big screen in the not-too-distant future, a film featuring John Stewart is definitely a strong possibility. 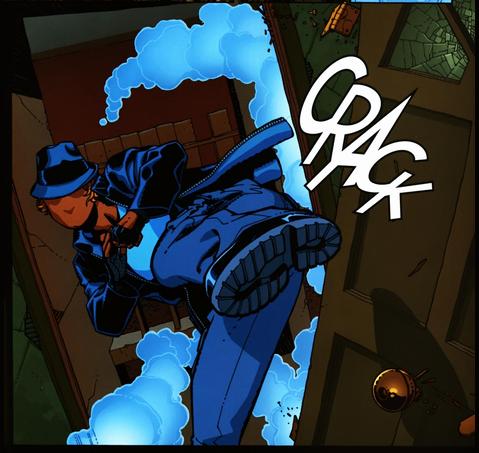 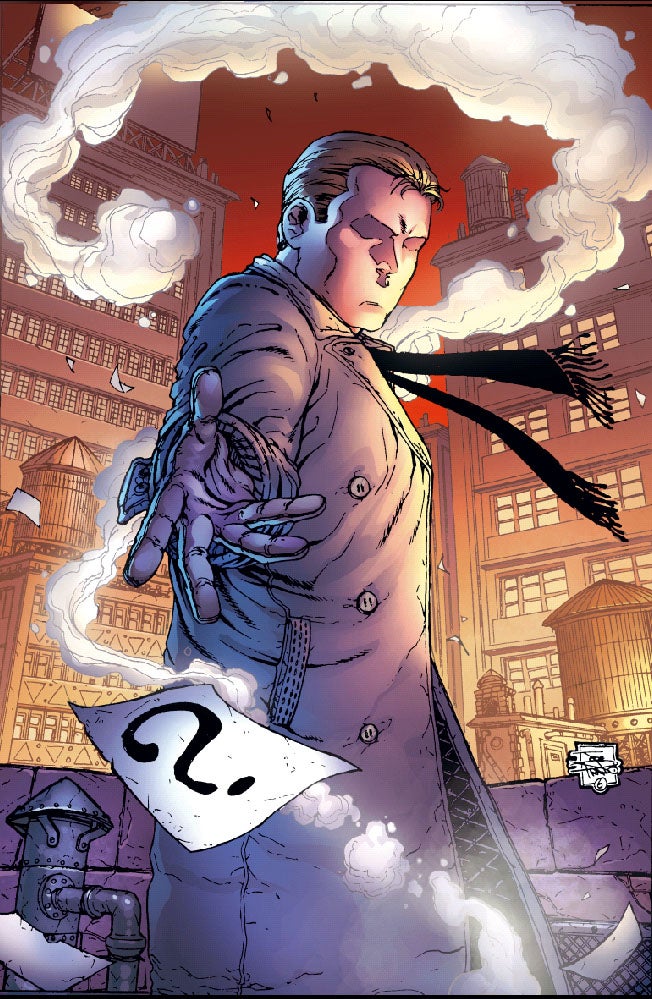 The Question- If a movie is to be made about the Question, does one make it about Vic Sage or Renee Montoya?

As DC's resident crime-fighting conspiracy theorist, Sage can best be described as Fox Mulder without the self-awareness. Actually, David Duchovny would be an awesome fit, casting wise. From the bizarre romance with Huntress to some hilarious buddy cop moments when he teamed up with Green Arrow and Supergirl. Sage was definitely one of the breakout stars of Justice League Unlimited.

Sage has had some memorable arcs in comics and one of the best runs was during the 52 event. His friendship with Montoya and the mantle of the Question being passed to her was poignant and bittersweet.

Montoya is a groundbreaking character and hasn't always received the proper recognition she so richly deserves. She certainly laid down a lot of groundwork which helped make Batwoman a major success when she (re)debuted in Detective Comics a few years back.

Sage and Montoya's professional and personal relationship is very much akin to that of Watson and Holmes in CBS's very brilliant Elementary, and a film done in the spirit of that would definitely be a potential hit for DC. 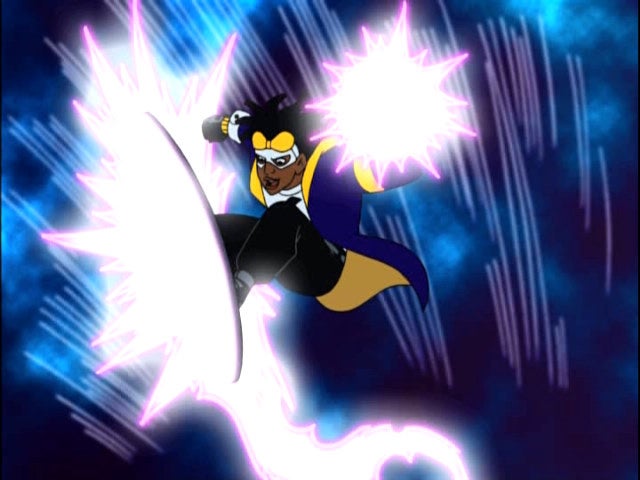 Static Shock- With many of the issues facing the Sony Spider-Man film franchise at the moment, this might be an opportunity for DC to reintroduce their resident teenage crime-fighting genius who understands the challenges of family, great power and great responsibility.

The WB animated series was a hit for four seasons. Any film that uses the cartoon as a template would most likely find similar success.

The other benefit about Static Shock's crossover appeal is that it could lead to potential spinoffs with fellow Dakota heroes such as Icon & Rocket and Hardware and other Milestone alums.

The Spirit- The less said about Frank Miller and the 2008 film, the better. Darwin Cooke's run on this series made it a classic for the ages. Denny Colt is the lovable titular hero who often finds himself in over his head an out of luck. Colt possesses a leading man charm that is a throwback to Jimmy Stewart.

For the uninitiated, the series can best be described as a lighter noir that merges the best elements of Batman and Dick Tracy. The series doesn't lack for colorful characters. A world class artist, Cooke's work can easily be adapted for an animated film. 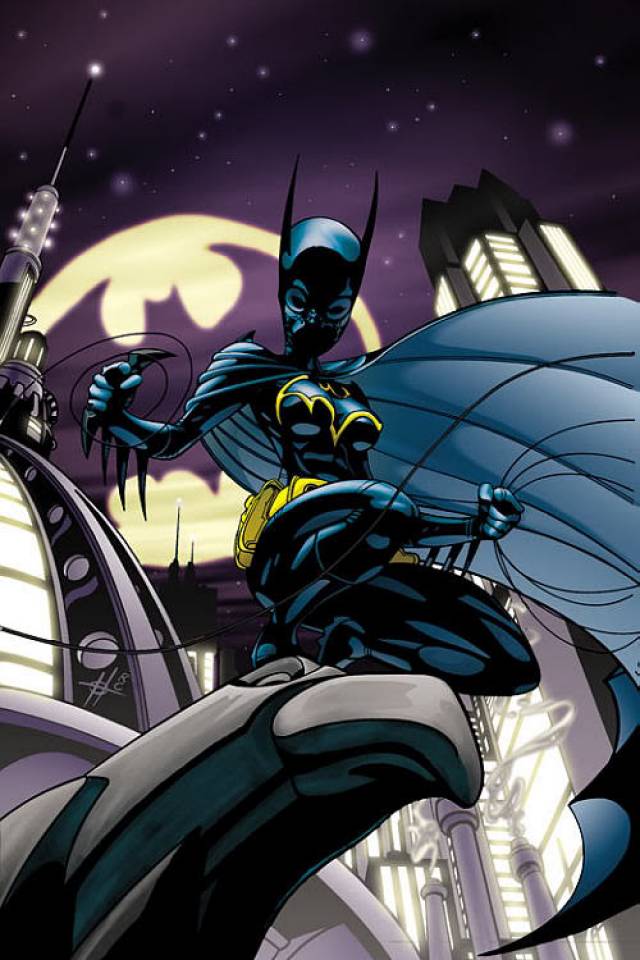 Cassandra Cain- A weapon on a quest to discover her humanity what it means to be a hero, Cain has resonated with fans since her debut in 1999. Creators Kelley Puckett and Damion Scott delivered issue after issue.

Cain was the first Batgirl to star in an ongoing series. Said series outsold major DC legacy characters such as Aquaman, Catwoman and Green Arrow. Cain's final issue outsold that of replacement Batgirl, Stephanie Brown. Cain is still one of the most asked about characters at conventions. Her impact is undeniable.

A woman of few words, Cain personifies the old saying, "It's always the quiet ones."

With that being said, who do you think deserves their own movie? Let us know below!

5 Characters Who Deserve Their Own Movies