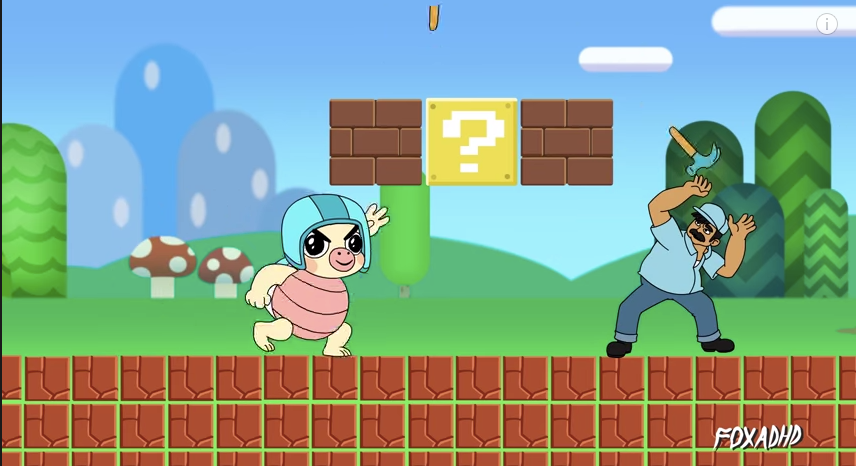 It's a commonly accepted opinion that Super Mario World is a rather...trippy place. Indeed, not many other franchises out there call for such a suspension of disbelief.

So, how would you react if you suddenly found yourself stranded in the Mushroom Kingdom? That's the central premise behind this hilarious new video from Animation Domination, where an ordinary plumber suddenly finds himself amongst talking mushroom people, walking bombs, and floating bricks. As his experience shows, the transition from our world to Super Marios' could be a challenging one.

Unfortunately, it doesn't look he has a  cheat code to get out of this situation.

What would you do if you suddenly found yourself in Super Mario's world? Let us know in the comments below!

A Real Plumber Makes His Way Through Super Mario World