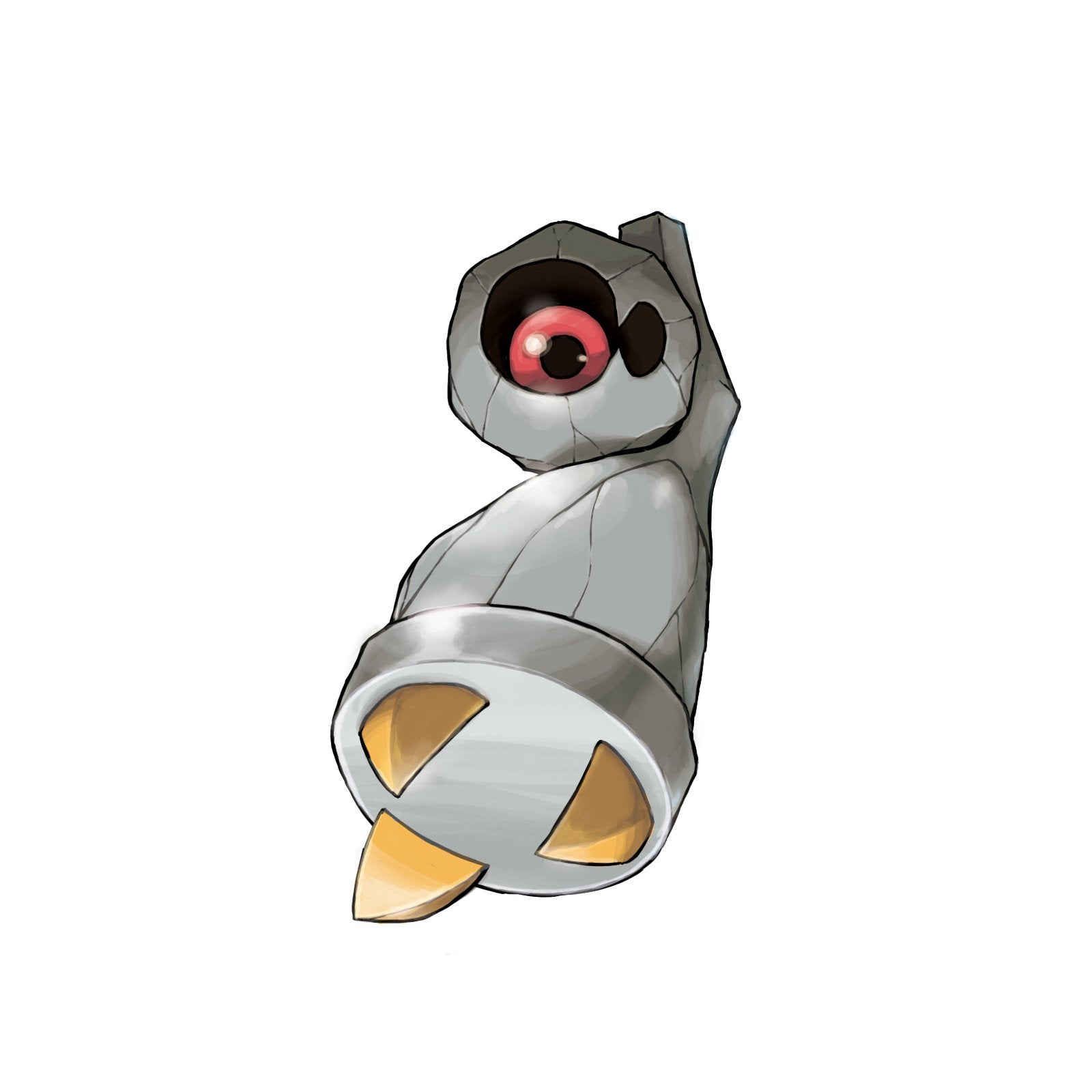 Nintendo is offering a very special gift for Pokemon fan that's got to catch them all.

As a special gift for those who purchase 3DS's Pokémon Omega Ruby or Pokémon Alpha Sapphire shortly after the launch, a special Shiny Beldum holding a Mega Stone will be available! Raising this Beldum will be able to evolve it all the way into a Shiny Mega Metagross!

Beldum is a robotic Pokémon that has a long body with a set of claws sticking out of its rear end. It has one large, red eye in the center of its nearly spherical head, which is set into a ball-and-socket joint at its front end. A short crest projects from its body and extends over its head. Even though Beldum is a mechanical creature, it still has emotions, the need to eat, and a way of reproducing.

This is an opportunity for Pokemon fans to get a powerful Mega-Evolved Pokémon right away and in a very rare form!