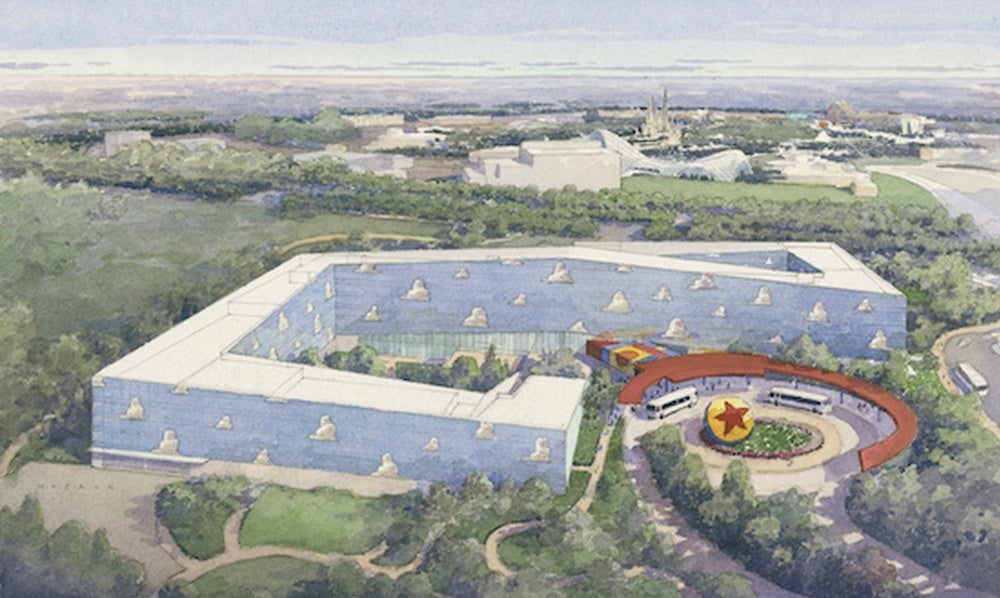 Disney is planning on building a Toy Story themed hotel in Shanghai, China, as revealed on the Disney Insider blog. The themed hotel will be part of the Shanghai Disney Resort, the upcoming expansion of Disney Parks.

The themed hotel is said to transport park visitors into the world of the toys form the Disney-Pixar series.

Disney seems to have big plans for the Toy Story franchise. Toy Story 4 was just recently announced, with John Lasseter returning to direct.

A Toy Story Hotel Is Being Opened By Disney