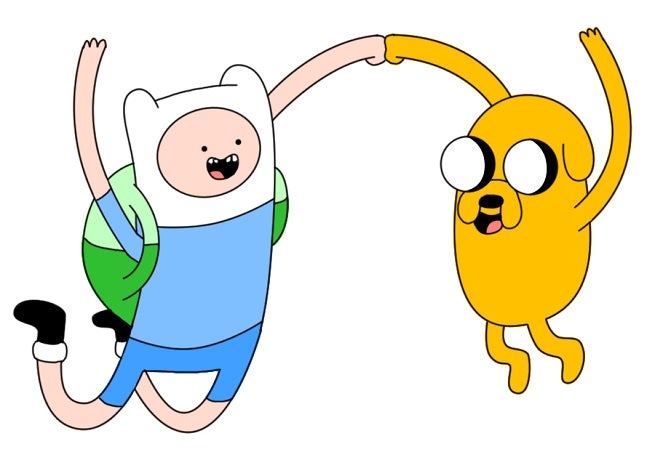 Cartoon Network has announced that it will not only renew their hit series Adventure Time for a seventh season, but will produce an Adventure Time Special Mini-Series as well.

Cartoon Network described the new multi-part series as new adventure where Jake and Finn confront a brand-new threat, while Princess Bubblegum releases a ghost from Marceline's past.

Adventure Time, one of Cartoon Network's most popular series, follows twelve-year-old Finn and his magical Dog, Jake as they fight injustice in the mystical land of Ooo. The series features an eclectic supporting cast including the evil Ice King and Princess Bubblegum. Since the series premiered in 2010, it has grown into a multimedia franchise with video games, toys, and comic books.

New Xbox Game Pass Games Include Game Not Even Out Yet