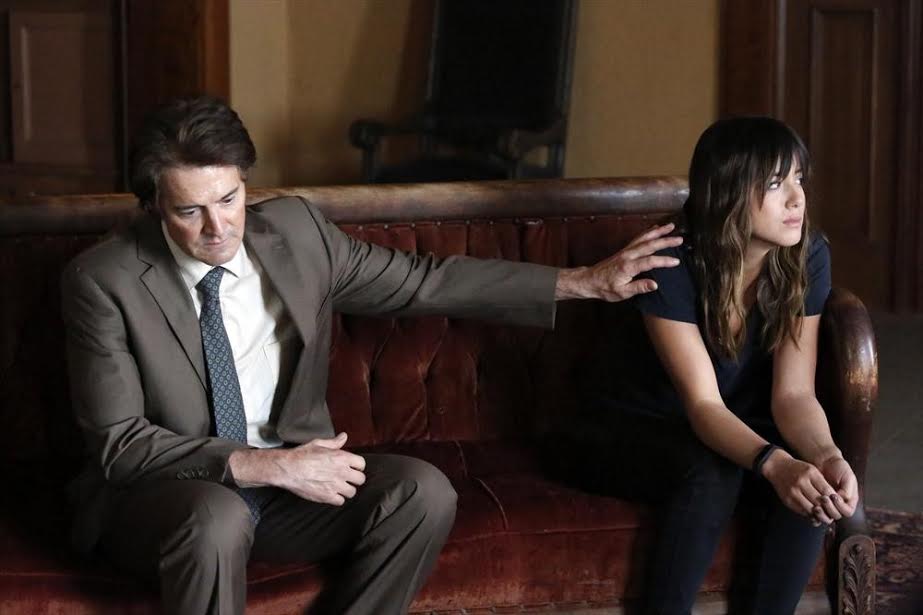 ABC has released new images for the momentous winter finale of Marvel’s Agents of S.H.I.E.L.D. entitled What They Become:

Coulson and Whitehall's forces meet in an explosive confrontation that dramatically alters everyone's fates. Meanwhile, Skye discovers shocking secrets about her past. 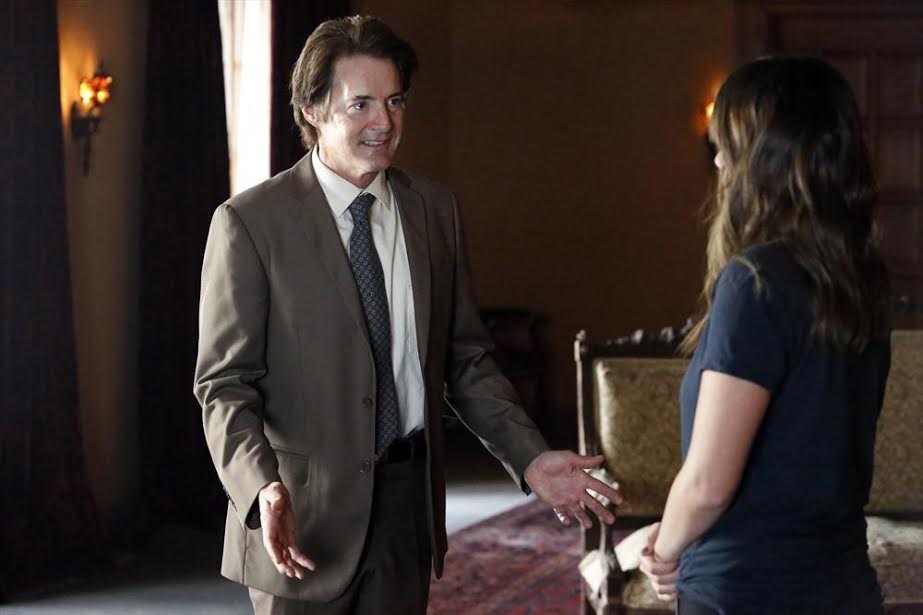 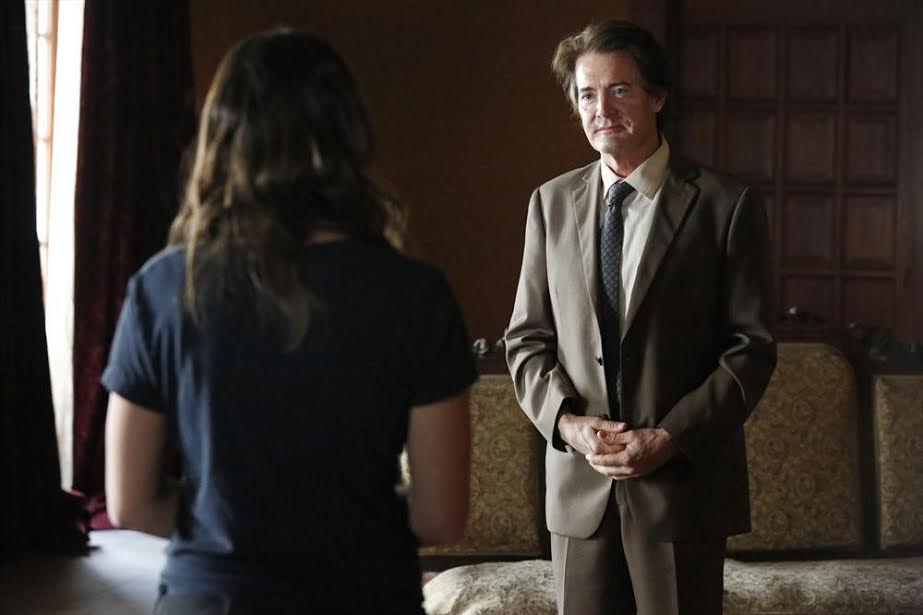 And what could said shocking secrets be? Throughout the past few weeks Comicbook.com has noted several clues have been dropped on the series (surgeon with superhuman strength who suffers from fits of rage) which hints at the Doctor being Marvel Comics villain Mr. Hyde.

With the Doctor reiterating over the past several weeks that Skye is not her real name, Comicbook.com has also noted that Skye could be none other than Daisy Johnson aka Quake who is Hyde’s daughter.

Of course, nothing is confirmed until it’s confirmed and the only way to find out is to tune in.

Agents of SHIELD: Mid-Season Finale "What They Become" Images Released