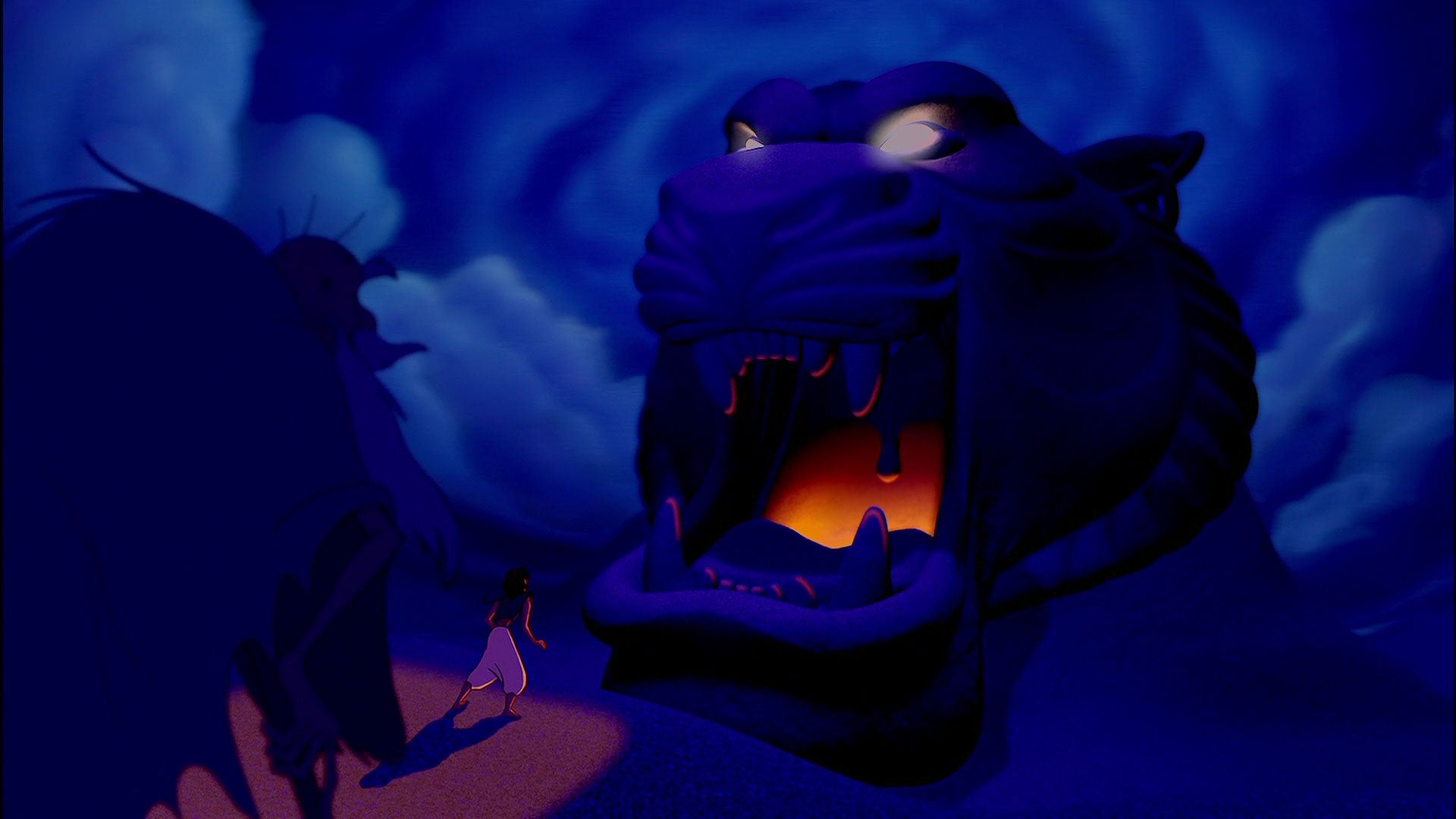 Disney's Aladdin takes on a darker tone in a new recut trailer. Video Editor Ryan Shukis says he was inspired by Peter Jackson's The Lord of the Rings and The Hobbit film series.

"I wanted to make a Modern trailer for Aladdin, I used the score from the new Hobbit trailer," he explained. "I also used the text, I attempted at making my own text but it really looked like crap and The Hobbit text was much cooler looking."

When Aladdin, a street urchin with a heart of gold, vies for the love of a beautiful princess, he uses a genie's magic power to pass himself off as a prince in order to marry her.

Released in 1992, the animated film was the most successful movie of the year earning over $217 million in revenue in the United States, and over $504 million worldwide.