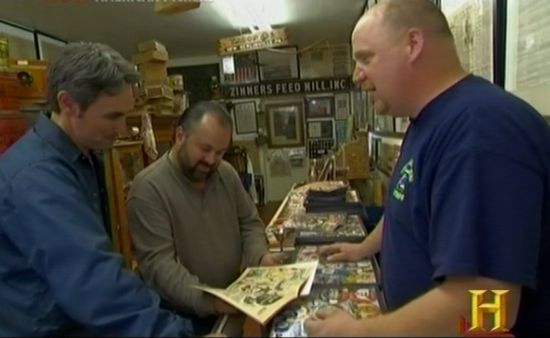 On tonight's episode of American Pickers called "Picking Superheroes," Mike Wolfe and Frank Fritz picked a Pennsylvania warehouse that contained a bunch of old comic books. Mike said that one of the first things he collected as a kid was comics. The comic book that caught Mike Wolfe's eye was a copy of Amazing Fantasy #15, which is the first appearance of Spider-Man. Mike said, "Some comic book collectors go their whole lives without holding an issue like this in their hands, and I'm holding one, looking at it, drooling on it." Mike added, "I've never put my hands on a comic book this rare and this cool before." Mike Wolfe took some pictures of the copy of Amazing Fantasy #15, and he sent them to his buddy Jerry, who assigned the comic a grade of good. After some haggling, Mike agreed to pay the owner $4,500 for the comic book. Mike actually paid above book value, because it was so rare. After buying it, Mike said, "With a great comic book comes great responsibility." 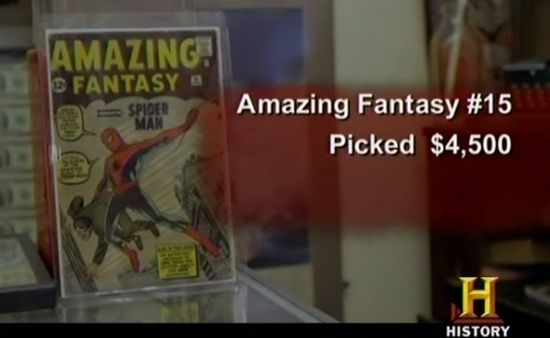 Frank thought that Mike overpaid for the comic book, just because Spider-Man was his favorite superhero. When Mike got back to Nashville, he met with Great Escape manager Richard to get the comic book appraised. Richard pointed out all the damage to the comic, but he appraised the Amazing Fantasy #15 at  $5,500. Mike was so pleased with the pick that he and Frank imagined themselves as superheroes. American Pickers airs on Mondays at 9 PM ET on the History channel. 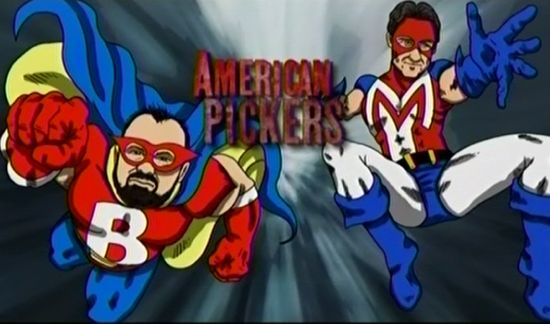