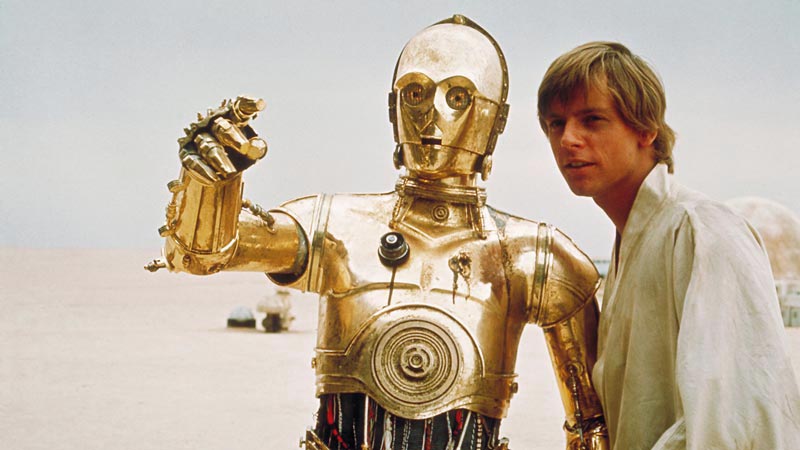 Anthony Daniels, the voice of C3PO, and one of the Star Wars alums who will be returning to Star Wars: Episode VII next year, recently took to social media to express his excitement for the upcoming film, claiming it might just be superior to original prequel Star Wars Episode V: The Empire Strikes Back.

"No movie sequel is better than The Empire Strikes Back." You might eat those words for Xmas dinner in 2015. Joy & Indigestion to the world!

Filming for Episode VII just wrapped, according to Hollywood Reporter. This news supports speculation that a teaser trailer might be arriving before the end of the year.