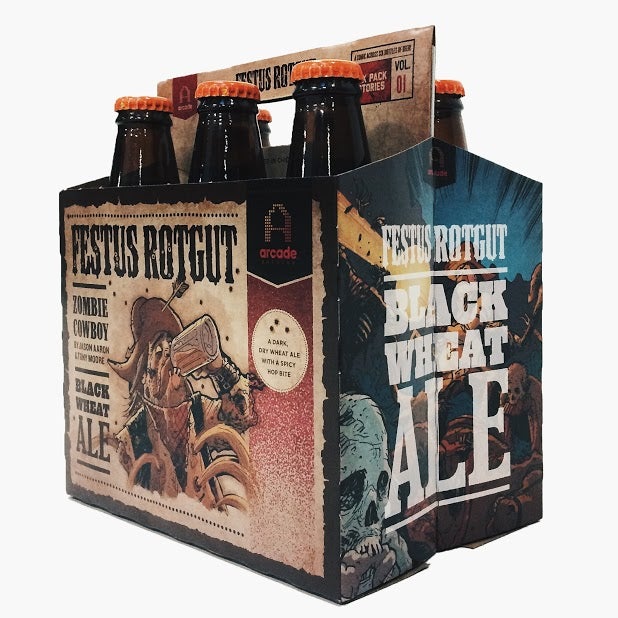 A project that has been three years in the making, Arcade co-founder Chris Tourre says the dark wheat ale is the perfect fit for with the tale of Festus Rotgut tale.

"Since there are zombies, I immediately thought something dark," he said. "Driving a heard of cattle across the dusty landscape also made me immediately go to a dry wheat beer." 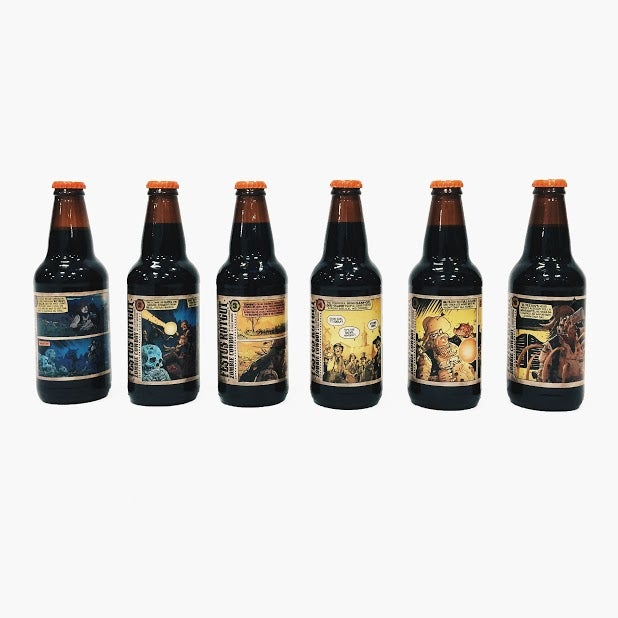 Additional information can be found on the official website.