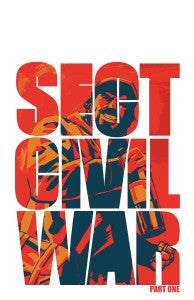 Valiant Entertainment have released a first look at Sect Civil War, the next storyline kicking off in the pages of Archer & Armstrong in October, which pits all of the series' villains against one another with the heroes caught in the middle. As with the currently-ongoing storyline, the tale will kick-off with a look back through history, giving context for the storyline and providing somme insight into the motivations of The Sect. Check out the official solicitation/teaser text from the publisher below, as well as a preview of the story's first issue (Archer & Armstrong #14) at right and below. Click on any image to enlarge.

This October, the mad, mad, mad Archer & Armstrong event of the year goes all the way back to mummy times to reveal the history mystery behind the conflict that's coming – yes, folks, it's the unholy origin tale of the conspiracy behind Sect Civil War!Valiant is proud to present the first look inside Archer & Armstrong #14 – the FIRST ISSUE of Sect Civil War, an all-new, four-issue mini-event from New York Times best-selling writer Fred Van Lente (Amazing Spider-Man, Marvel Zombies) and Harvey Award nominee Khari Evans (Harbinger)!For centuries, the cloak-and-dagger coalition of conspiracies collectively known as The Sect has worked together to bring silent oppression and undercover tyranny to a world that thought it was free. But, now after centuries of profit sharing and uneasy alliances, the factions of The Sect are about to erupt into open conflict…and the only men that can end the insanity are Archer & Armstrong! Too bad they're fighting for different sides! Why? How? And will either survive?But before the Sect Civil War tears the modern day to shreds, journey back to 1300 B.C. to witness the birth of all Sects past and present… the founding of the greatest conspiracy ever known to man… and why Armstrong might just be to blame for it all!Immortal adventurers! Power-crazed pharaohs! Globe-trotting intrigue! Non-stop backstabbing! Beer! Nope, it wasn't ancient aliens that brought down the kingdom of Egypt – blame it all on Sect Civil War when Archer & Armstrong #14 cannonball-runs its way into stores on October 9th! 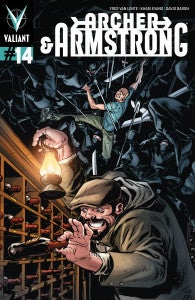 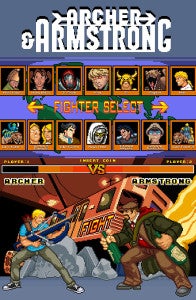 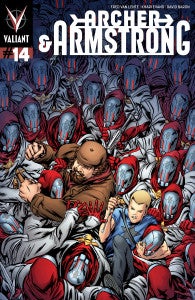 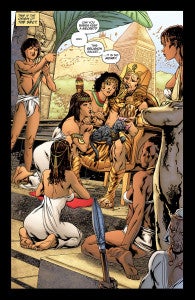 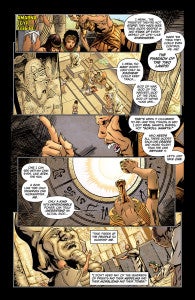 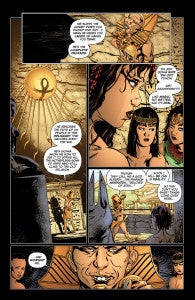 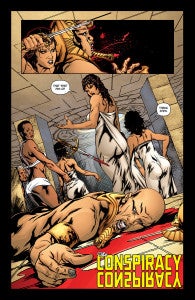 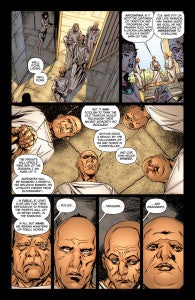 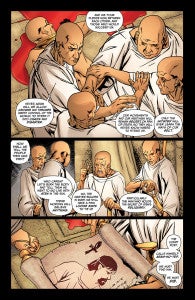