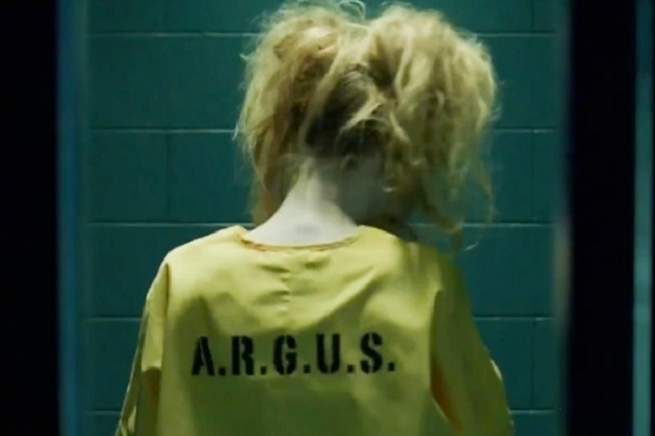 After her brief cameo appearance in the second season of Arrow, the series could have used a lot more Harley Quinn, according to actress Willa Holland, who plays Thea Queen on the show.

Holland told Flickering Myth that "We had big plans for Harley, but I guess something came down from DC execs that told us to shut it down. I mean, we had that tease with the pigtails and the A.R.G.U.S. [prison] outfit but, we'll never see it. We would love to Harley in Arrow but it will never happen."

The character, who originated on Batman: The Animated Series, will be featured prominently in next year's Suicide Squad live-action feature. The Squad were featured in the episode in which Harley made her unnamed cameo on Arrow and a number of others, but their role will reportedly be significantly diminished going forward, with some of the characters from the Suicide Squad movie taken off the board entirely.

McDonald's Is Bringing Back One of Its Best Desserts Ever