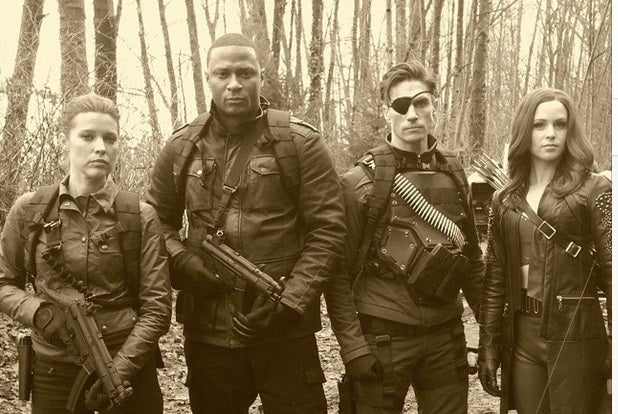 The CW has released the official summary for "Suicidal Tendencies," the March 25 episode of their hit DC Comics adaptation Arrow.

The episode will see the return of the Suicide Squad, appearing onscreen for the first time since the team's big-budget feature film was announced and cast.

Oh, and there's a wedding!