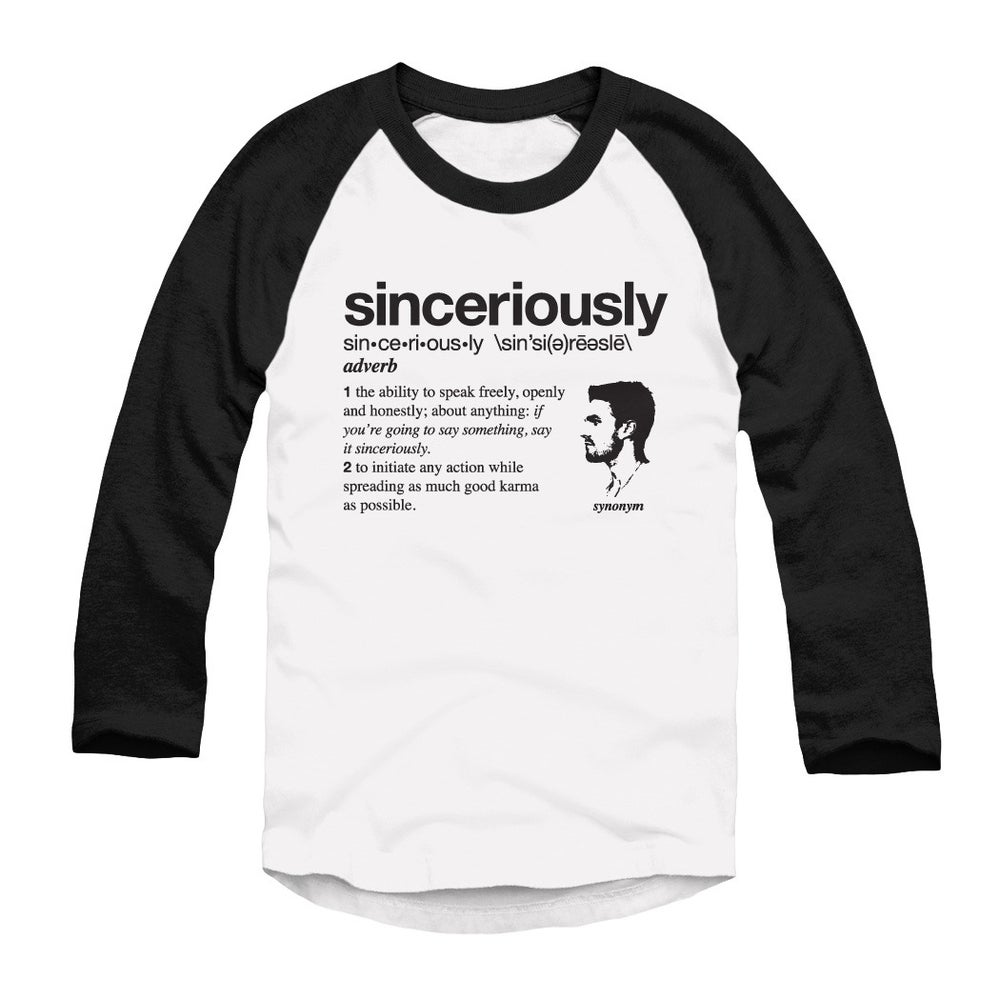 The purpose of the campaign, which begins today, is to spread positive ideas and actions with complete honesty. Followers can support the campaign by purchasing  "Sinceriously" t-shirts, which are on-sale now. The shirts define Amell's new word, "Sinceriously," while also sporting an image of Amell as a synonym for the term.

This Amell's second charity campaign, following his work on F*** Cancer late last year. To see Amell's Facebook announcement of the Sinceriously campaign, check out the video below.

Sinceriously shirts can be purchased here.