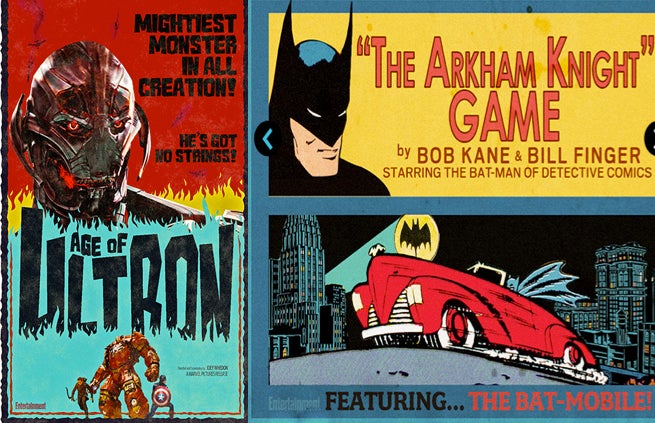 Avengers: Age of Ultron, Batman: Arkham Knight, and several other headlining entertainment projects for 2015 are getting a blast from the past with satirical retro posters.

Coming from the minds at Entertainment Weekly, each poster promotes a film or video game as if it were the year that the blockbuster's intellectual property debuted. For instance, the Age of Ultron poster is stylized as a movie poster from 1963, the year that Marvel Comics published "The Avengers #1." Clever, right?

The feature covers some of the year's biggest tentpoles, including Star Wars: The Force Awakens, Jurassic World, Pan, and more. Check out some of our favorites below. 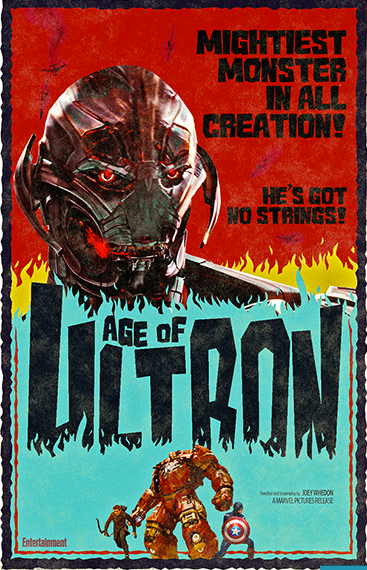 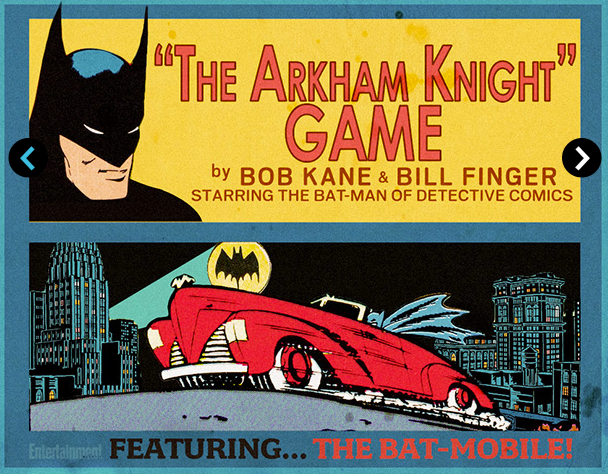 Batman: Arkham Knight, if it hit stores in 1939, the year that Detective Comics #27 was published. 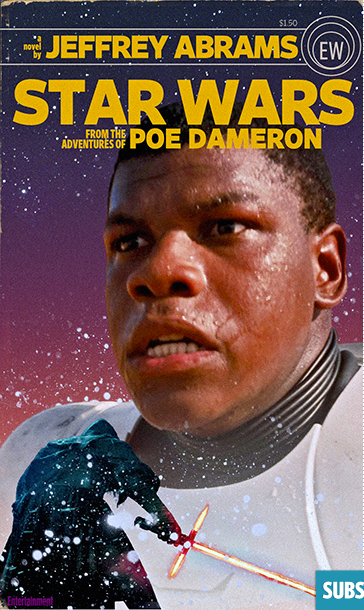 Star Wars: The Force Awakens, if it opened in 1976 (As EW noted, a Star Wars novelization predated A New Hope's theatrical release). 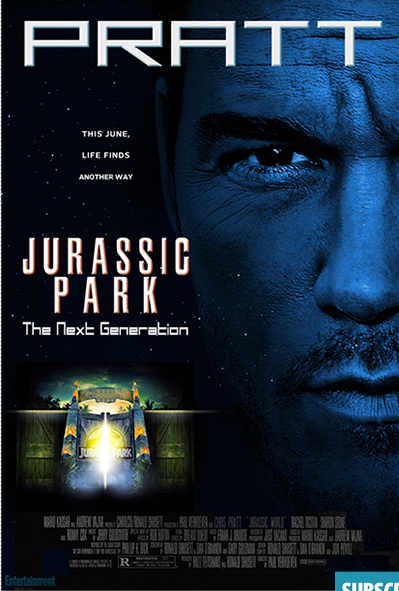 Jurassic World, if it opened in 1990, the year that Michael Crichton's Jurassic Park was published.

For the rest of Entertainment Weekly's posters, head here.