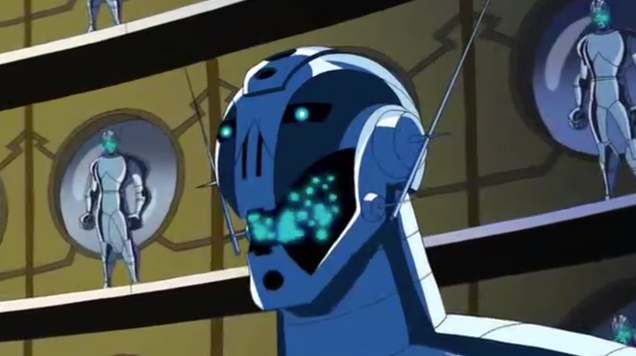 It's time to play another game of "What If?" with the Avengers: Age of Ultron trailer.

This time, humorists Smart Aleck Comedy recasts the Joss Whedon sequel as an episode of the now-defunct Avengers: Earth's Mightiest Heroes cartoon. The series had a two-season run that lasted from 2010 until 2013, when it was then replaced by Avengers Assemble. In the video, the creators splice together key clips of Earth's Mightiest Heroes over the audio track to Age of Ultron's trailer. The mashup holds together surprisingly well.

It is interesting, however, that the video's creators would use the Avengers in Earths Mightiest Heroes instead of the ones in Assemble. Earths Mightiest Heroes featured a far more classic take on the Avengers franchise, complete with their Silver Age costumes. Assemble's team, however, is almost a carbon copy of the one found in the Marvel Cinematic Universe, and features the team's modern uniforms.

Either way, enjoy the animated Age of Ultron in all of its two-dimensional glory below.